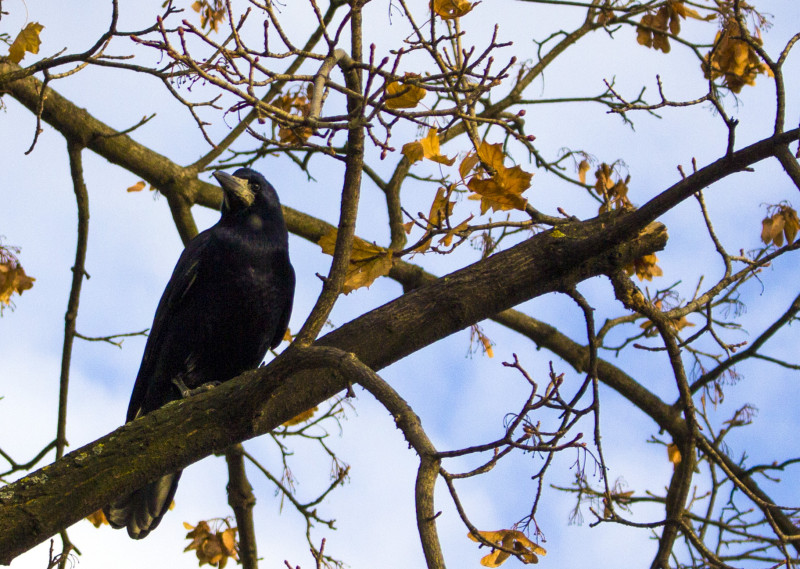 On this day in 1970, a crow spotted a craggy-faced, heavy-set poet, and was inspired to write…

Woke up in a foul temper. I was really, really pissed off. Sat atop a tree and shouted my head off. I was still pissed off but I went down to the car park to meet my crow pals. We strutted about, intimidating smaller birds and indeed anybody else we came upon.

Later I went to sit atop a tree just outside Mytholmroyd in the West Riding of Yorkshire. Did a bit of cawing. Spotted a bloke with a notepad and pen, who seemed to be jotting down my caws. I wasn’t having that, so I swooped down and had a quick slash at his face with my talons.

“By ‘eck!” he cried, “’Appen you’ve drawn blood, crow! Just like the first time I kissed my poor wife Sylvia, dead by her own hand these seven years.”

Then he added “BULLORGA OMBOLOM FROR”, in Real Orghast. I didn’t realise darkness had opened its womb, but looking round I saw night was falling, so I headed for a different tree and shouted my head off for a while because I was still in a foul mood. Then I fell asleep. 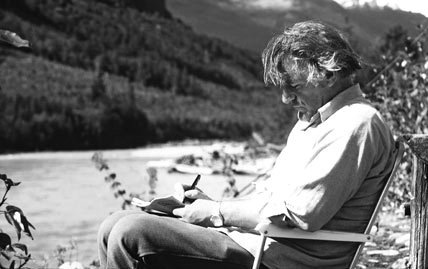