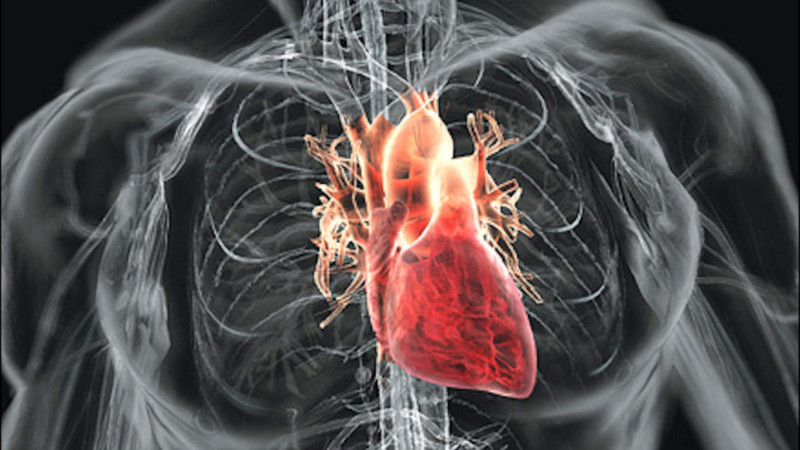 I had to forgive myself last year for not finishing a Henry James novel.  I’d read maybe a dozen of his shorter fictions, all of them with relish. The Middle Years, The Pupil, The Liar, The Real Thing, and The Altar of the Dead were personal favorites. Time again, I thought, to try one of his later “masterpieces.” Having failed before with The Ambassadors, I turned instead to The Wings of the Dove. I was defeated, however, after only two hundred pages. The psychological minutiae and circumlocutions of James’s portraiture, which I could bear lightly enough in short form, began to feel like one of those leaden bibs donned for x-rays at the dentist’s office. Life, I decided, was too short to voluntarily endure suffocation like this for another four hundred pages.

It’s not entirely up to me, of course, but I do hope to continue as a viable organism for a long time yet. Unfortunately, I have a serious family history of heart disease. My father had a heart attack at age forty-nine. My grandfather too had his first heart attack about fifty, and his father – an Iowa farmer – died of cardiac arrest in the fields near the same age. Being forty-one, I thought I had a few more carefree years ahead of me still, but then my younger brother went and had his own heart attack at age thirty-seven. Heart disease with us is a family tradition. But this is a tradition I would very much like to break.

To that end, my doctor, a talkative British Indian man my own age, would like to see me on statins. The wife and I have opted to see what could be done by an aggressive change of diet instead. As such, though I’m still allowed minor indulgences (a glass of wine, a small square of dark chocolate), the foods I generally prefer to eat are now out of the question. Goodbye therefore to beef. Goodbye to sausage and bacon and cooking with lots of butter. There will be no more French bread and cheese just for the hell of it. I’m learning to feel a little hungry all the time and not to expect much of lunch or dinner.

You grow older and you notice that people tend rather easily to die. Not that death itself is easy, but the routes by which one may arrive at it are surprisingly numerous and convenient. The expressway to the grave is always near at hand. I assume that I will die one day of heart disease, but I might just as easily die of cancer, or an automobile accident, or by fire, or by drowning at sea, or by being crushed in a subterranean parking garage during an earthquake. It must be especially horrible to know that you are right now suffering from a disease that will, in all likelihood, put you into the flowerbed before long. Persons I know and love are facing that prospect as I write. But living itself is a terminal condition and no one is finally spared the hard prognosis. In the cosmic scheme all human lives are brief. Some are only slightly briefer than others.

One thing I have so far avoided in my grudging play for healthfulness is initiation into the modern cult of exercise. Walking or bicycle riding for pleasure I will gladly engage in, but programmatic exercise regimens of the sort that my neighbors and coworkers apparently enjoy seem to me more than a little absurd. What would our forebears three or four generations ago have made this habit of unnecessary exertion, of middle-age denialists signing up in droves for spinning classes, or CrossFit, or (God forbid) parkour? Though rooted, it seems, in a denial of decay and mortality, there’s nonetheless an element of the hypocritically ascetic in it. If our employment is no longer honest enough that we break a sweat in earning our bread (only white-collar workers exercise), then we will force the sweat of virtue from our pores as an act of penance. Immediately afterwards, of course, we trumpet our accomplishments through social media.

On setting aside The Wings of the Dove I began thumbing again through a small volume of Robert Louis Stevenson’s non-fiction. After the rather tedious company that I’m afraid James had become, RLS was all charm and good humor. In his essay on Thoreau, Stevenson warns against the delicate, fearful, self-obsessed pursuit of healthfulness. “True health,” he says, “is to be able to do without it.” He knew personally of what he spoke, but one shouldn’t press the aphorism too far. Eventually we all, in fact, do without it, but this state in its final form is known as death and not health. Nonetheless, to learn to accept with a good grace the inevitability of one’s own decline, with the restrictions on liberty and pleasure which it necessarily imposes – well, that seems a health goal worthy of pursuit.

6 thoughts on “Sickness and health”