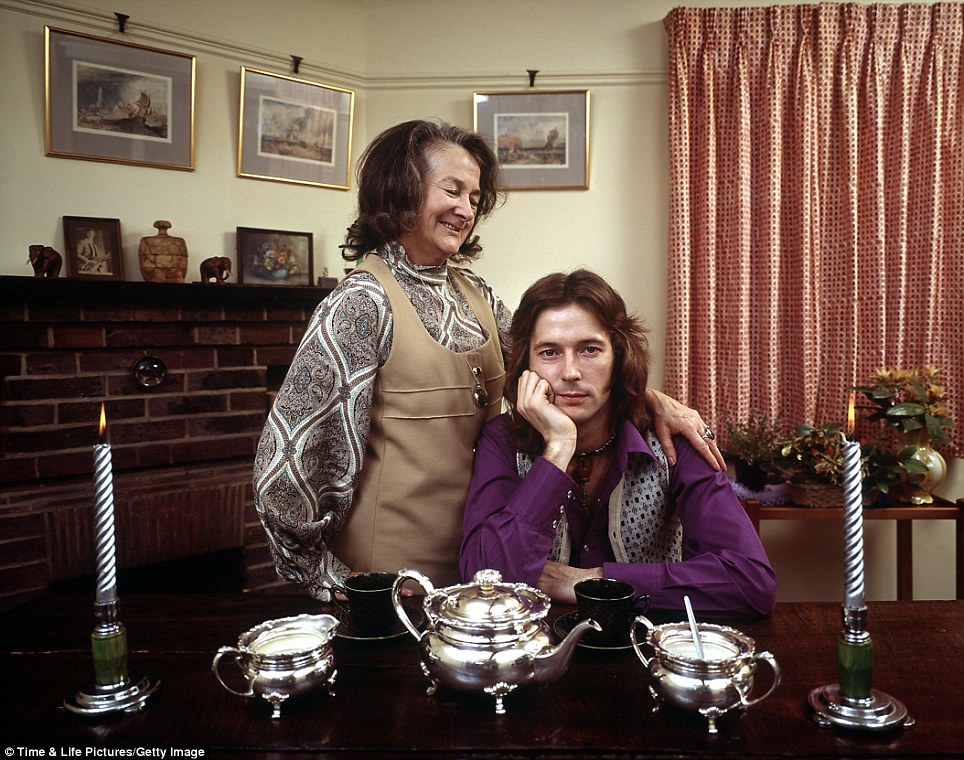 What are the wildest stars of rock and roll like when they’re at home with their mum and dad? That was the premise behind these images captured by John Olson for LIFE magazine in 1971. Pictured above is Eric Clapton with his mother at the house in Surrey where he grew up.

In 1971 at the peak of Rock and Roll pomp, LIFE magazine photographer John Olson had the idea of juxtaposing some of the wildest rock stars of the era with the homely lives of their parents. The photos have a deadpan weirdness and feature amazingly groovy interiors, which I assume were often paid for by their loving offspring. It’s certainly fun to see these rock gods surrounded by the lace doilies and plastic couch protectors they grew up with – at the time most of the featured rockers (apart from the Jackson 5) were known for their love of groupies, hard partying and alcohol and drug abuse, but to their parents they were still just grown-up versions of the little boys and girls they had always known.

“He would bring people over and they would say, ‘You realize your son is brilliant,’ and I’d say, ‘Is he? I wish he was a bit more brilliant at keeping his room tidy.’” 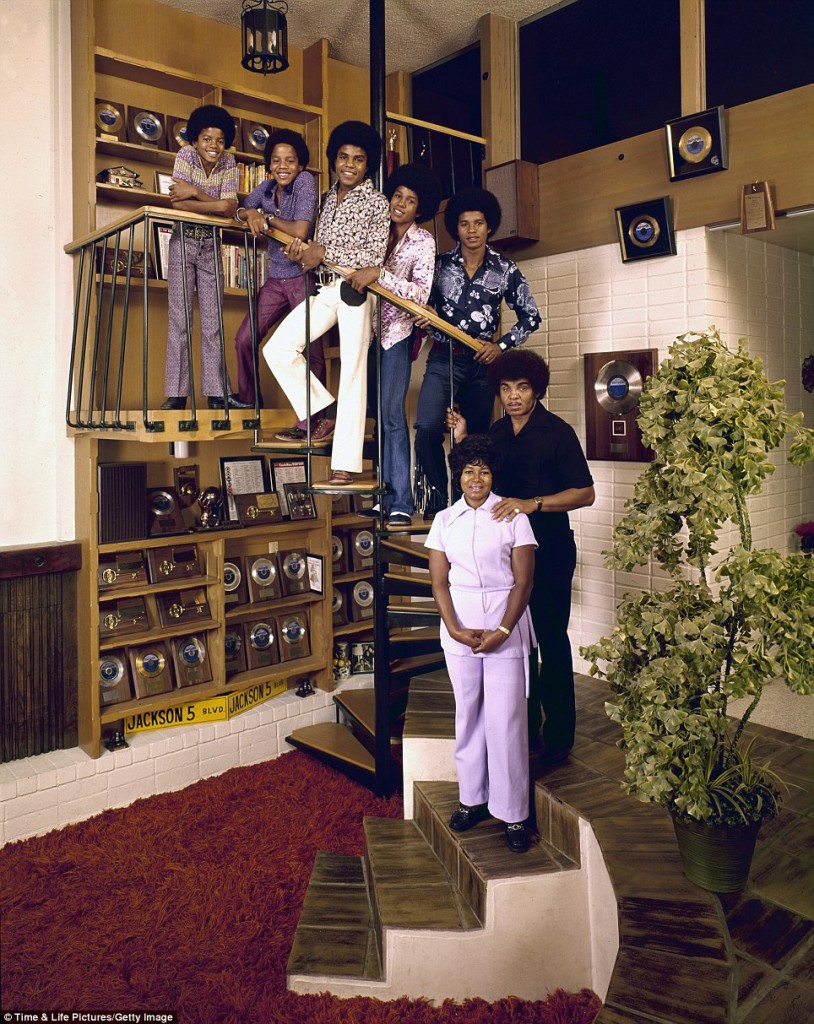 The Jackson 5 at their family home with their famously ambitious father, mother, and the world’s shaggiest-pile carpet. 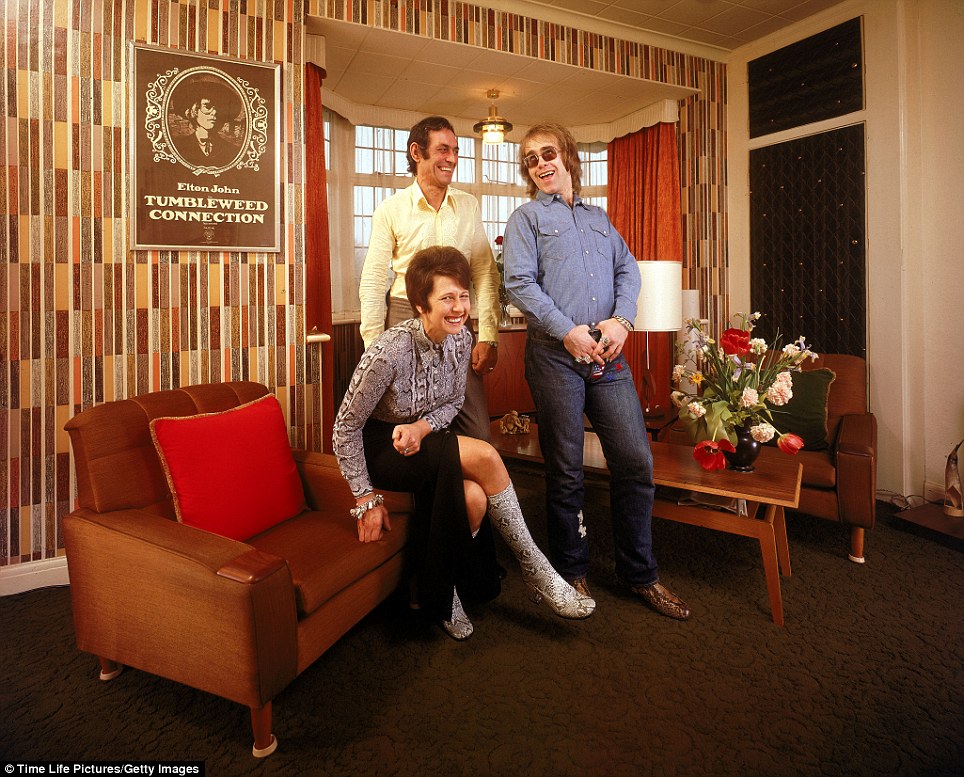 Elton John pictured at home with his fun-looking parents at their flat in London. Note his mother’s awesome matching shirt and boot combo. 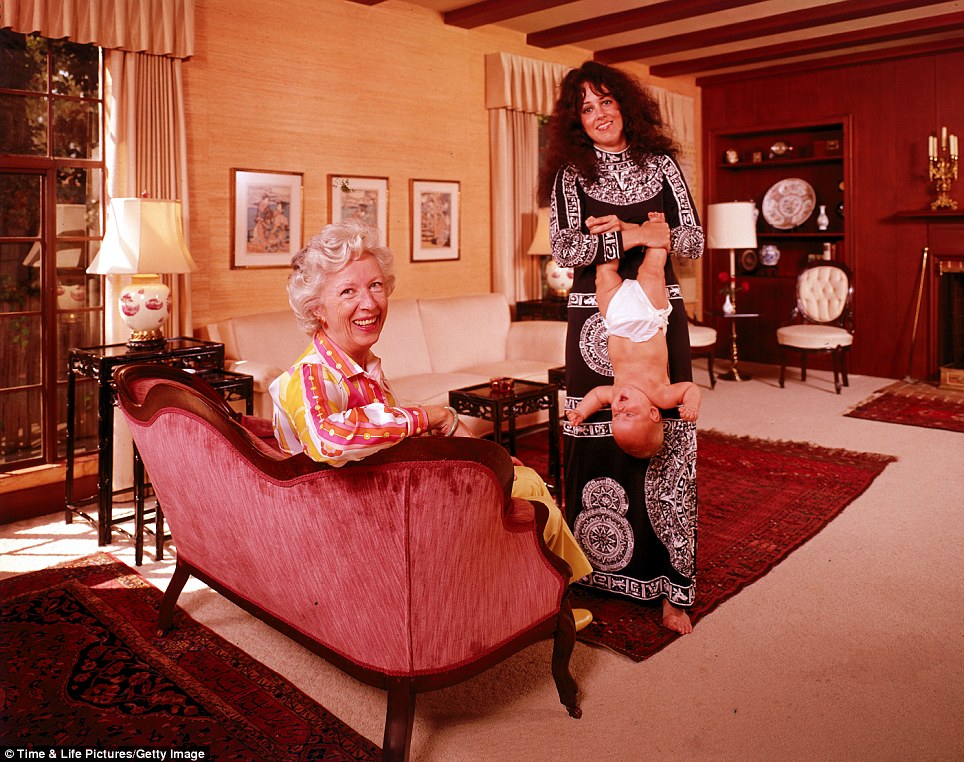 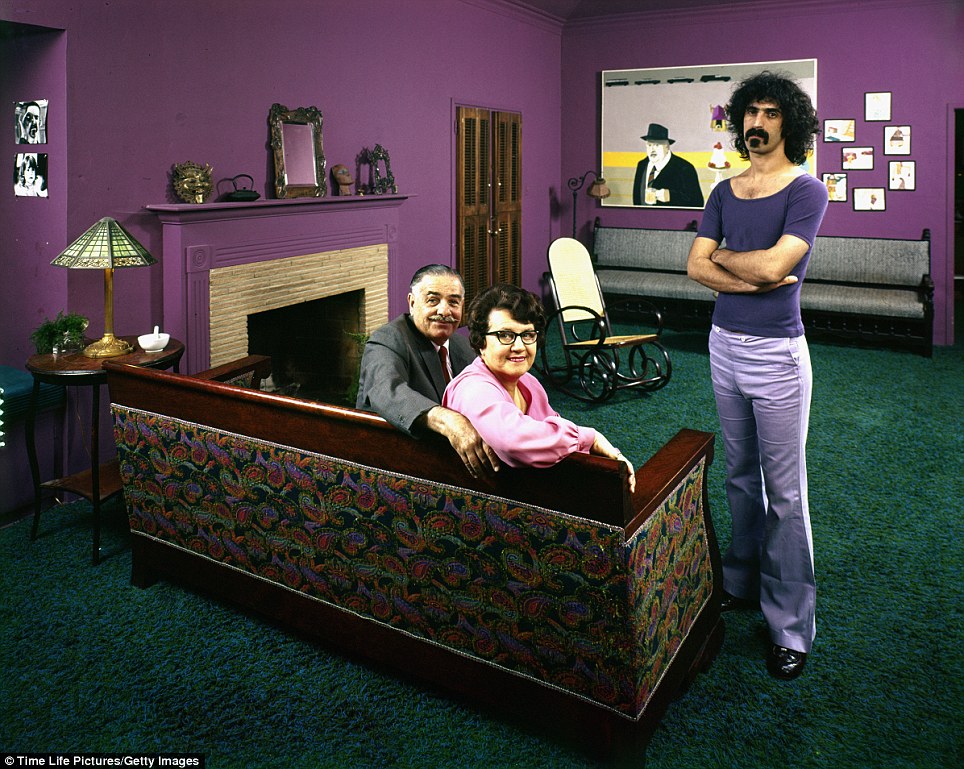 Frank Zappa’s parents come to visit him at his tastefully decorated residence in Los Angeles. 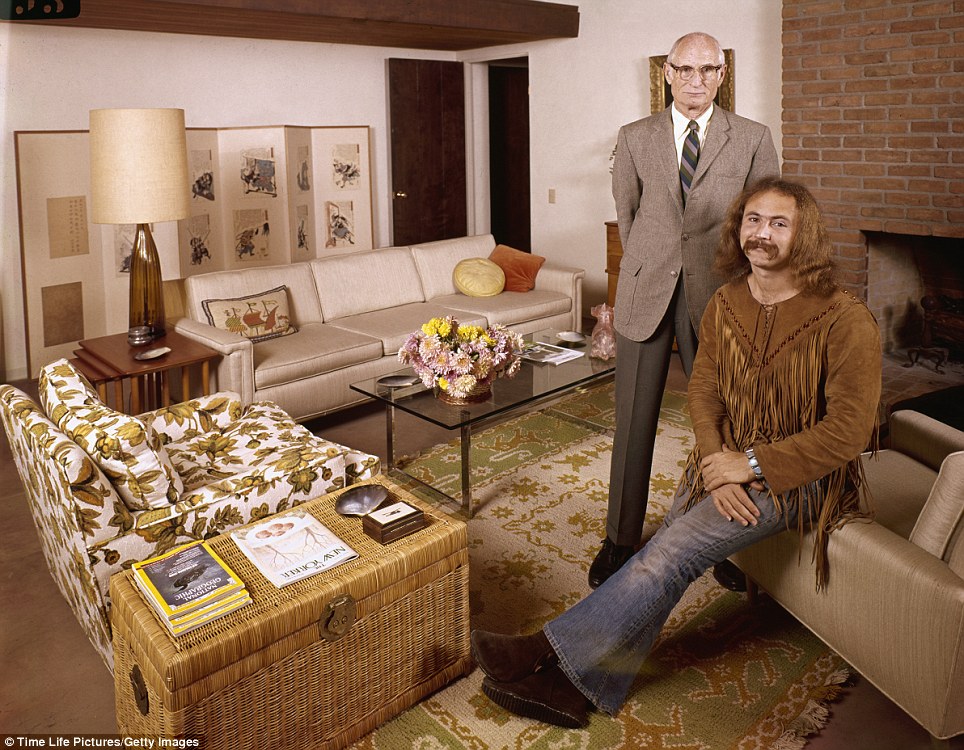 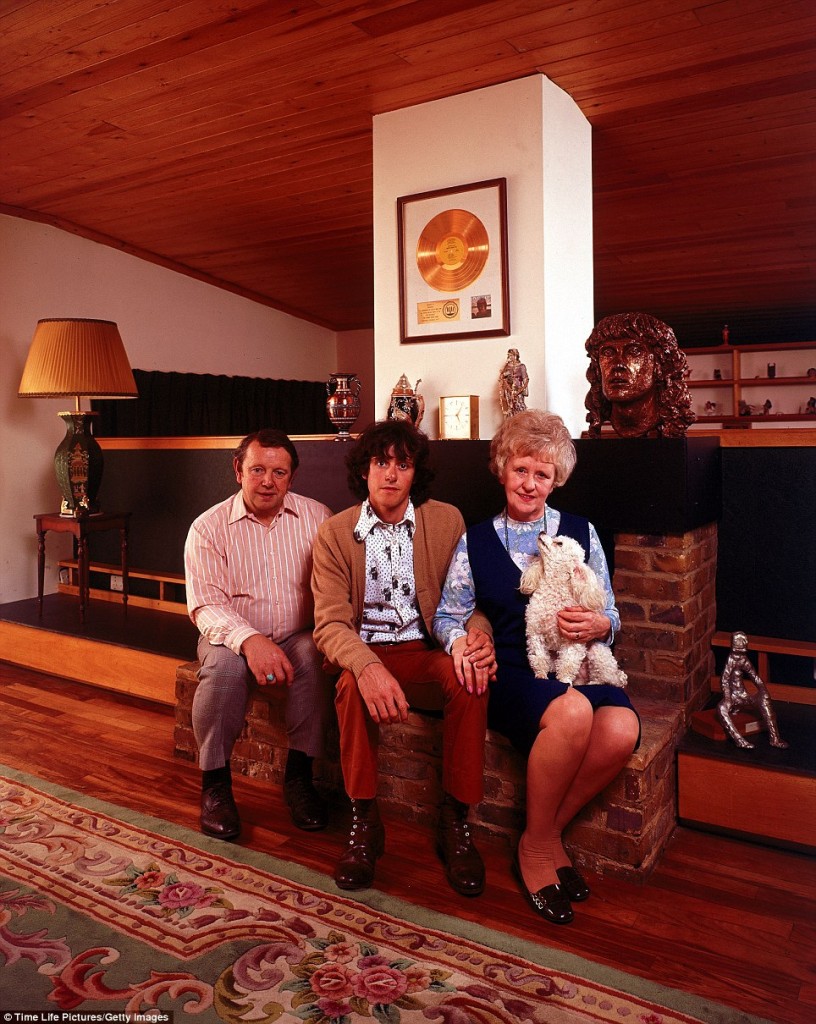 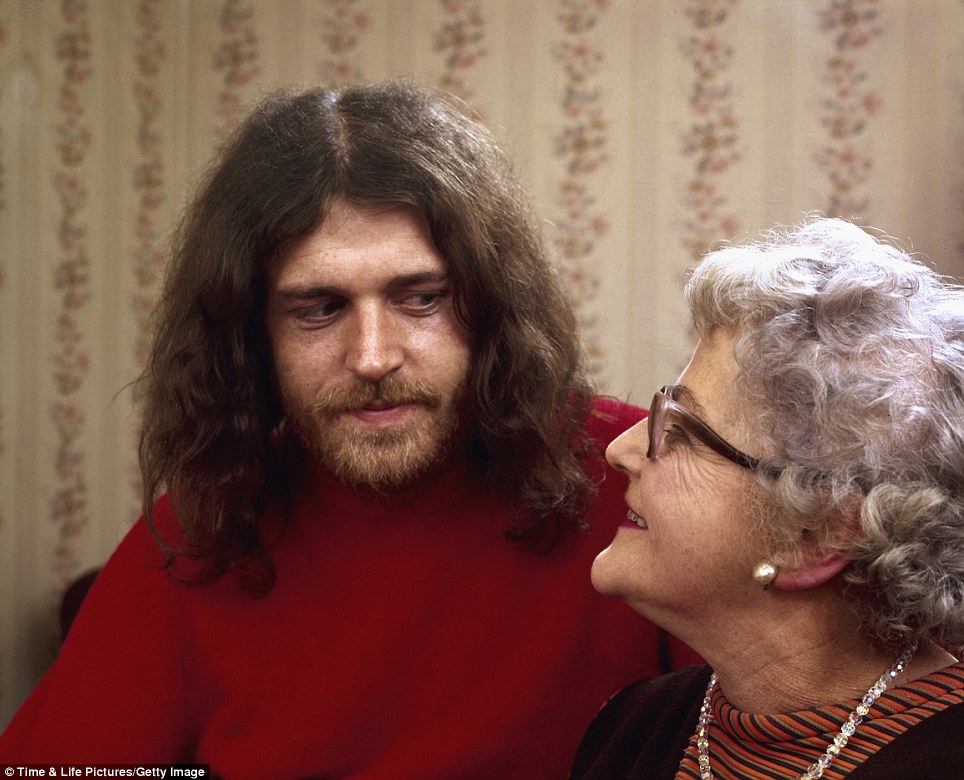 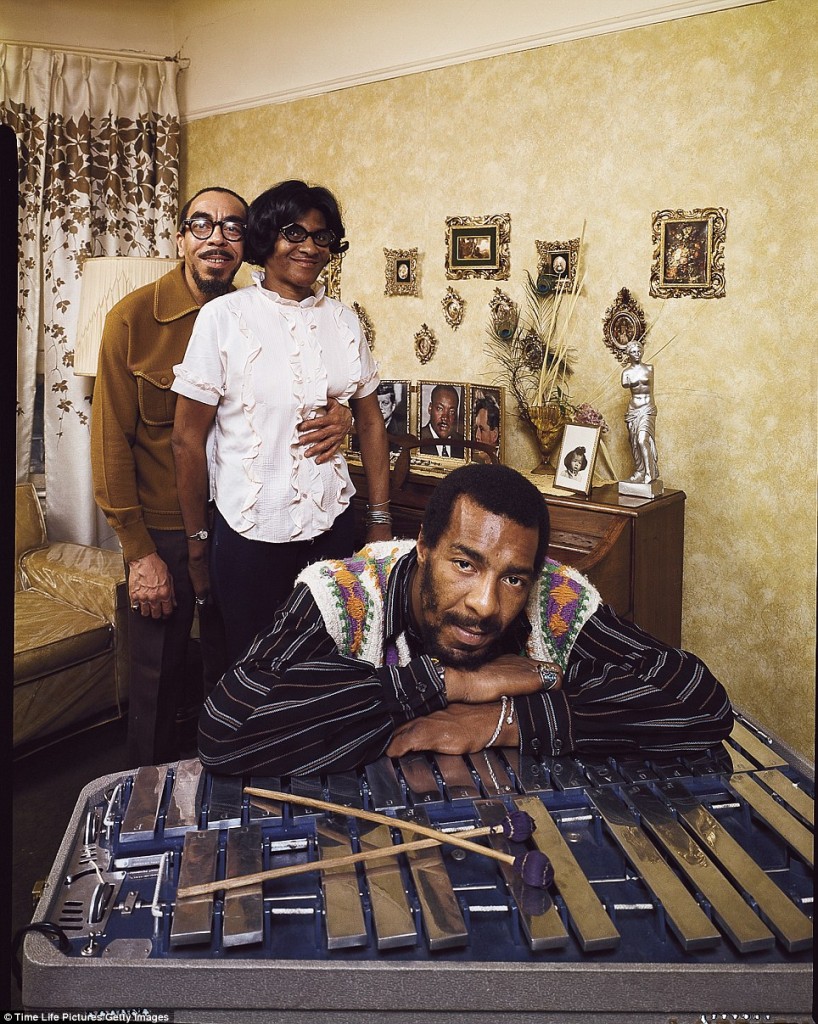 Richie Havens looking depressed at the thought of spending another night in the spare room. 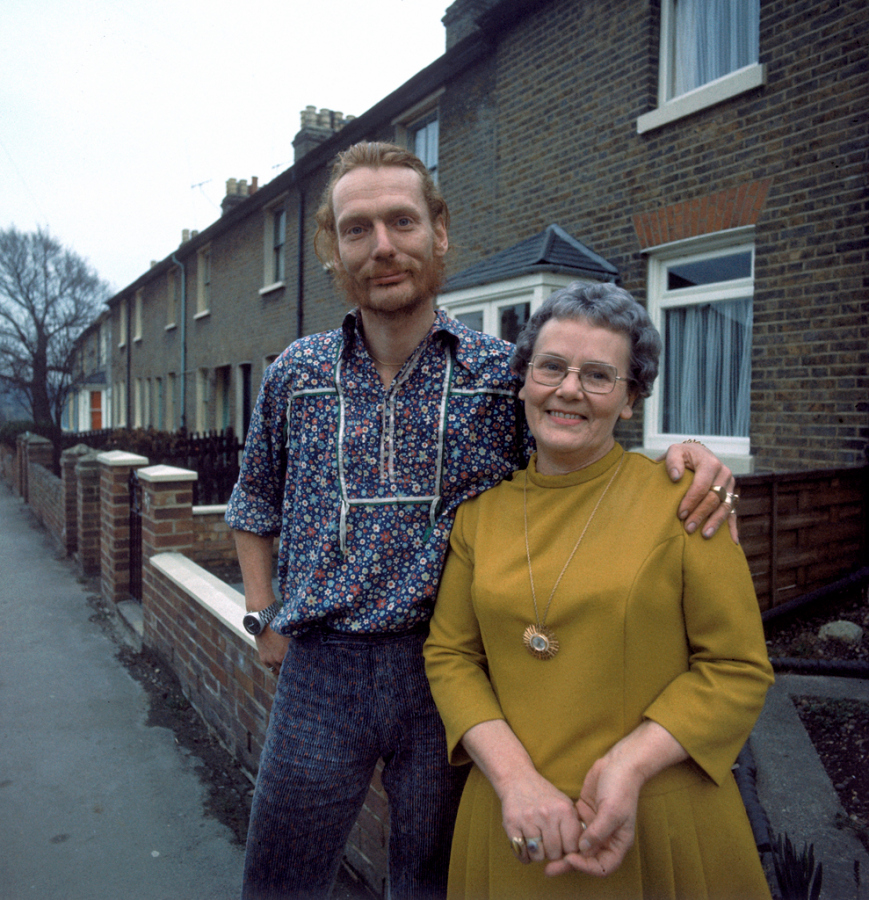 Ginger Baker and his mother in Lewisham, 1970.