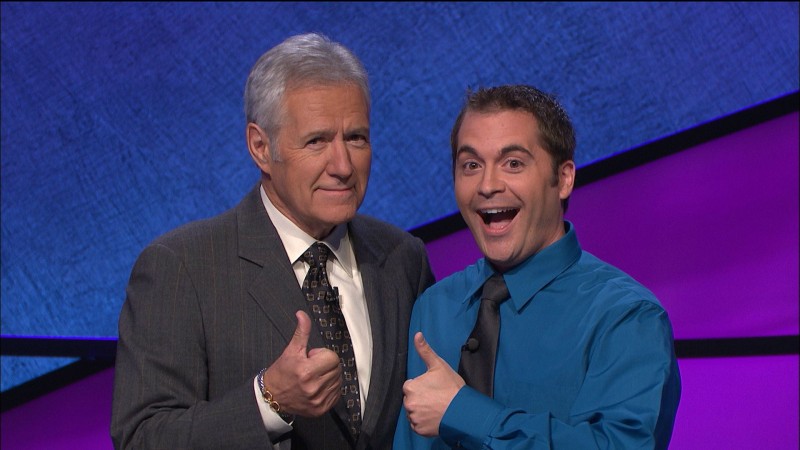 Guns or butter? Butter or guns? It really is as simple as that. Which would you choose?…

I have been watching, with something akin to hysterical overexcitement, reruns of the long-running television game show Guns Before Butter. It really is the most fantastic example of Bismarckian light entertainment ever devised. As is often the case with these things, the basic format is very, very simple, one might almost say simple-minded. A contestant, plucked from the studio audience, is faced with two small tables. On one table is a stack of guns, on the other a packet of butter. All they have to do is choose. If they choose correctly, they win a souvenir propelling pencil and a spiked helmet. If they choose incorrectly, the studio audience hisses and boos, and the shamed contestant is bundled backstage to face who knows what godawful fate. The simplicity of the game lies in the fact that, of course, the guns are always the correct choice. That much is evident from the show’s title.

One might think that the format drains any possible dramatic tension from the show. Nothing could be further from the truth. As each new contestant is hustled on to the stage to be embraced in a bear hug by the smarmy host, one never knows if they will have sufficient wit to choose guns before butter. I have been unable to gain clearance to show a clip here, so I have done the next best thing and made a partial transcript of a typical episode.

Smarmy Host : And let’s have a big and deafening round of applause for our next contestant!

Smarmy Host : And your name is?

Smarmy Host : And where are you from, Horst?

Smarmy Host : Fantastic! And what do you do for a living in Obergrumpelschwittenzollern, Horst?

Contestant : I have a small business manufacturing cowbells.

Smarmy Host : Fantastic! And I believe your lovely wife and lovely children are with you here tonight, is that right?

[Camera shot of lovely wife and lovely children in audience.]

[Smarmy Host ushers Contestant towards a curtain, which sweeps back to reveal two small tables. On one is a stack of guns, on the other a packet of butter.

Smarmy Host : Okay, Horst. I’m sure you know the rules, but let’s just run through them again for the viewers at home. There are two tables. On one is a stack of guns, and on the other is a packet of butter. All you have to do is to choose, either the guns or the butter. You’ve got that?

Contestant : Yes, I think so.

Smarmy Host : Remember, guns or butter. You can only choose one.

[Big clock starts to tock noisily. Contestant looks solemn, gazing from one table to another.]

Smarmy Host : It looks so easy when you’re watching at home, doesn’t it?

[Contestant looks as if he is about to choose, then dithers a bit more.]

Smarmy Host : Thirty seconds, Horst. Half way to the bell. It’s louder and more resonant than one of your cowbells, I expect.

Contestant : [Chuckling] I expect so, Dax.

Smarmy Host : What do you think the good folk of Obergrumpelschwittenzollern are yelling at their television screens right now, Horst?

Contestant : I wish I knew, Graham!

Smarmy Host : You choose butter? Is that your final decision?

Smarmy Host : That’s your time up, Horst. You chose butter. Well I can tell you now . . . butter was the . . . [extends pause to wring as much tension from the situation as conceivably possible, then pauses a bit more] . . . wrong answer, Horst!

[Audience groans, then starts to hiss and boo.]

Smarmy Host : I’m sorry, Horst. The correct choice was guns, as it always is on Guns Before Butter. But you weren’t to know that. Well, actually, you were, so you must just be incredibly, incredibly stupid.

Contestant : I suppose so, Rolf.

Smarmy Host : You’ve been a great contestant, Horst. Let’s have a bloodcurdling din of hisses and boos for Horst!

[Brutes appear onstage and bustle Horst away, to face who knows what godawful fate.]

I have written to dozens of television light entertainment commissioning editors pleading with them to revive the show, thus far without success. 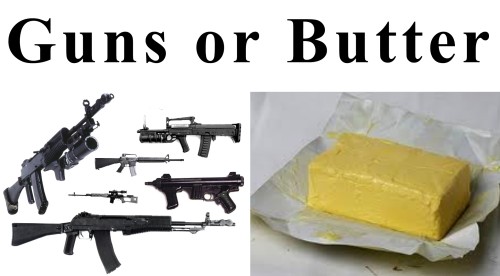 STOP PRESS : One of my letters might have paid off! It was apparently retrieved from a waste paper bin by Stephen Fry on one of his regular night-time prowls around commissioning editors’ offices. He is reportedly planning a dumbed-down version of Guns Before Butter for BBC Radio Four. Marcus Brigstocke, David Mitchell, and Princess Michael of Kent have already been lined up as contestants.

One thought on “Guns Before Butter”