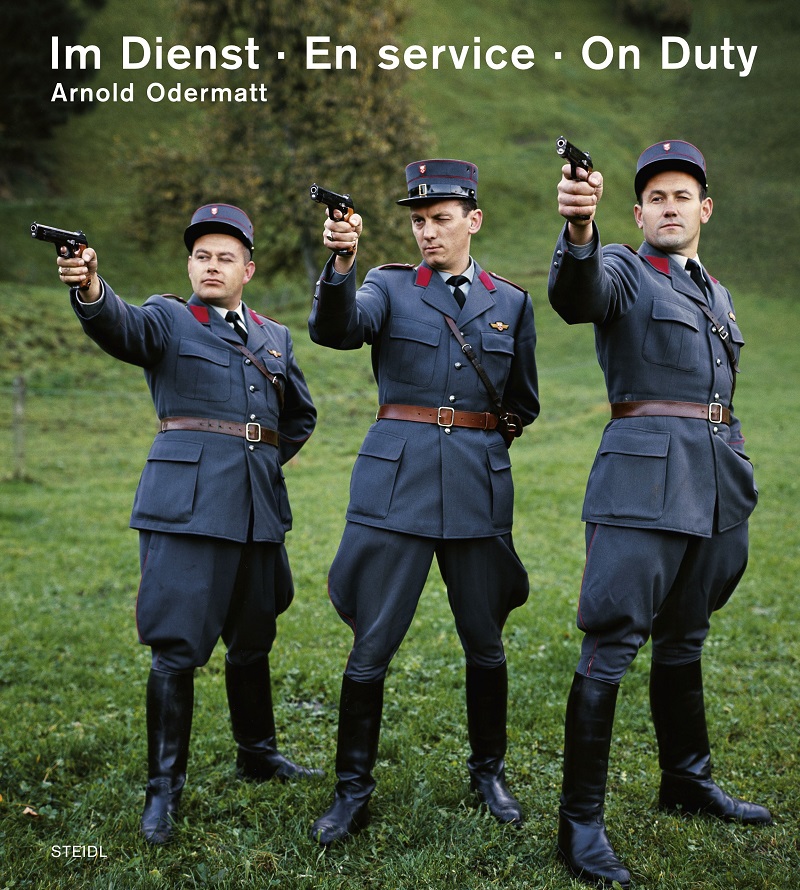 Steerforth introduces the police photography of Arnold Odermatt, which elevates everyday mundanity to the level of art…

One morning I told a colleague that I’d ordered a book of photographs of the Swiss police force. She looked at me as if I was mad and I could see her point. But perhaps if she’d known more about the background to the photos and seen some of the pictures she might have changed her mind.

Arnold Odermatt is an amateur photographer who served with the Swiss Police for 40 years and liked to combine his professional life with his private hobby, taking hundreds of photos, many of which are now widely acknowledged as masterpieces. In 2006 a retrospective was published entitled On Duty (aka Im Dienst aka En Service.) 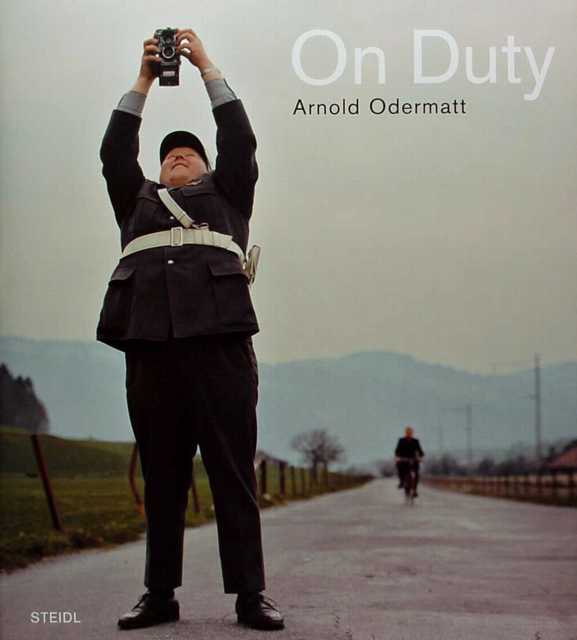 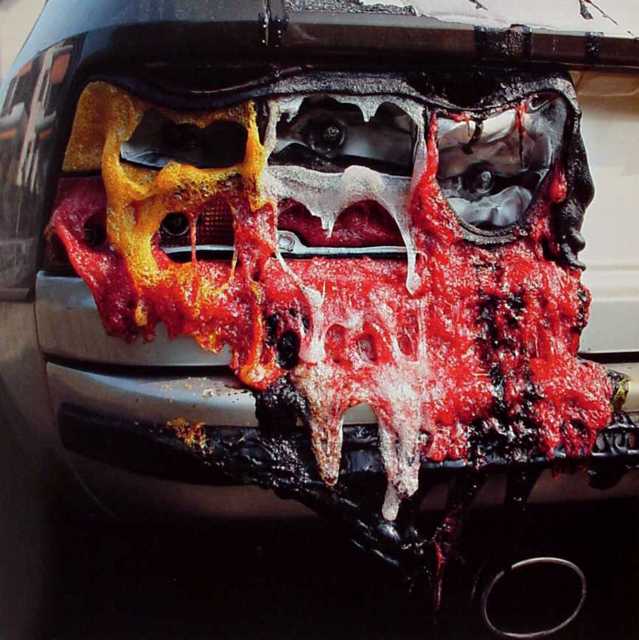 but the most striking photos are the ones that capture the mundanity of daily life. 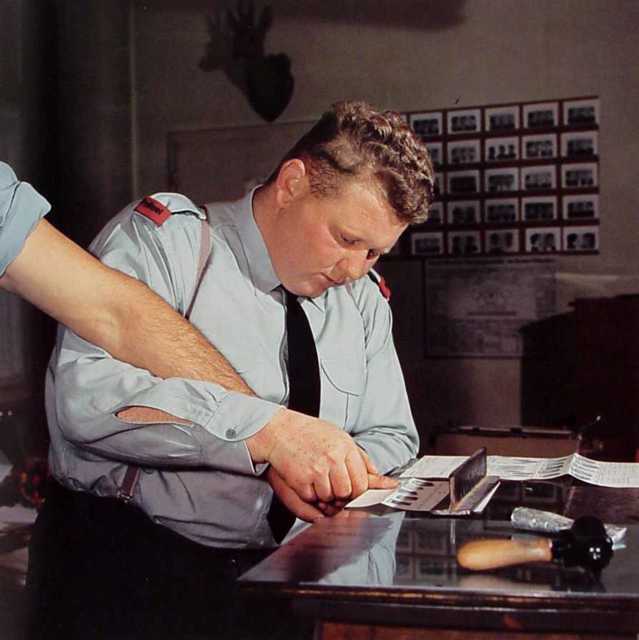 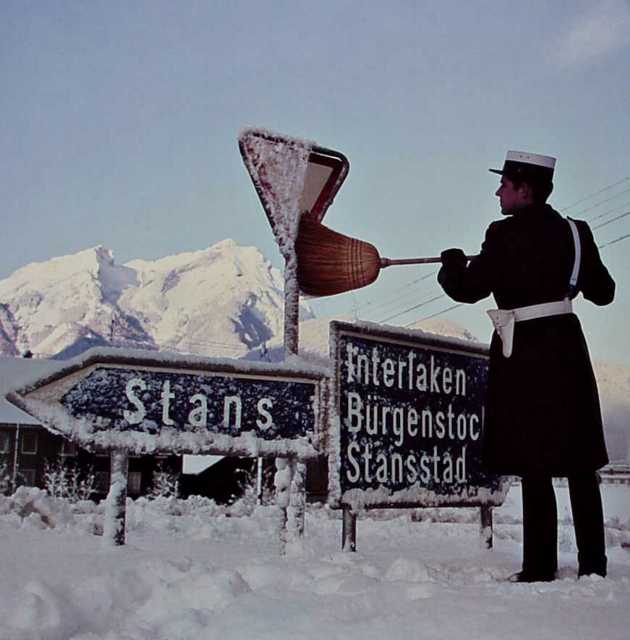 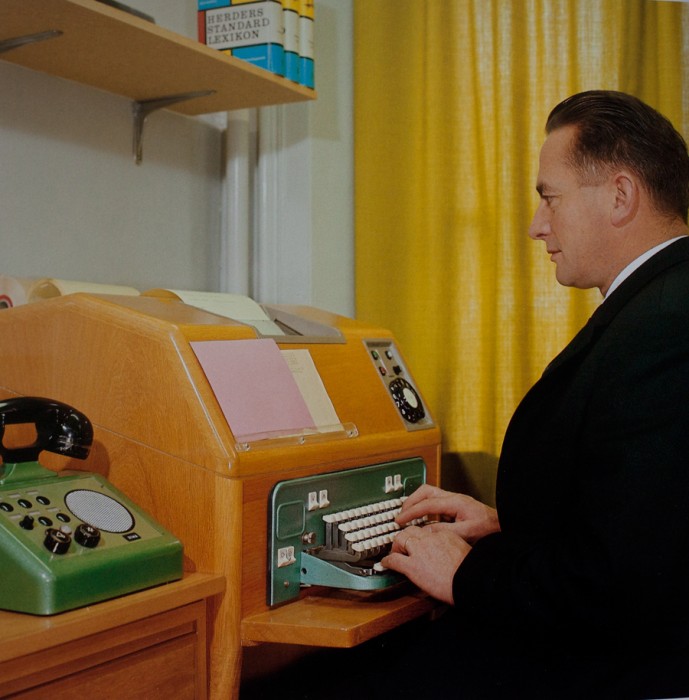 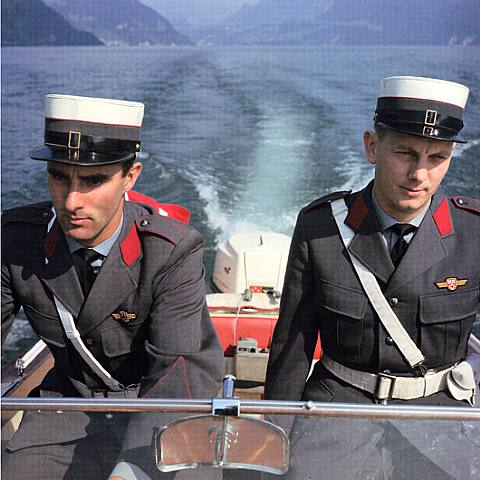 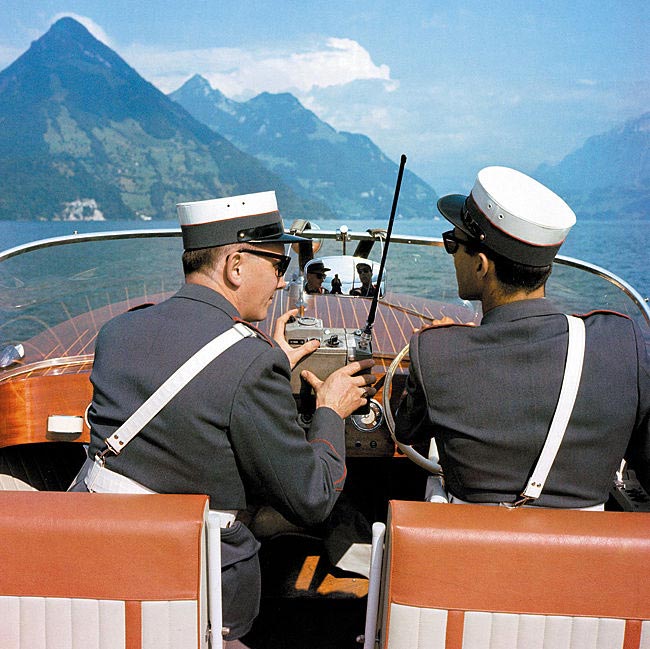 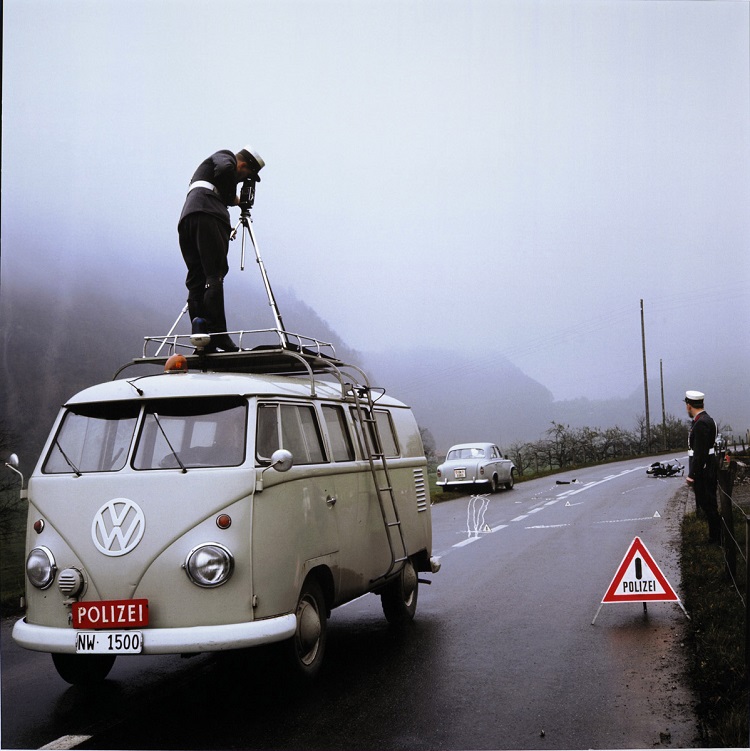 Not all of Odermatt’s photos are reportage. Some, like the picture below, were staged as part of a recruitment drive when local elders expressed concern that the young had no interest in joining the police. It is these pictures in particular that have a surreal quality about them. 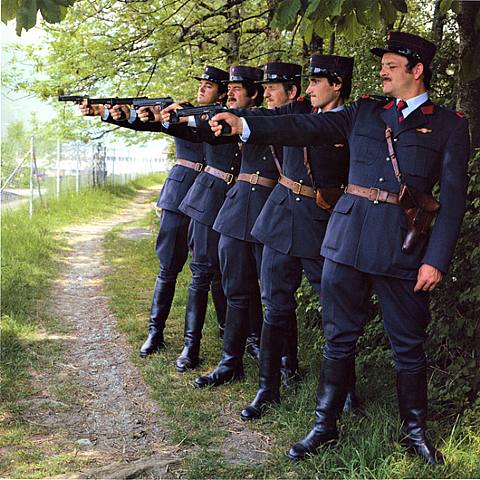 Others depict Odermatt reconstructing accident scenes from earlier in his career: 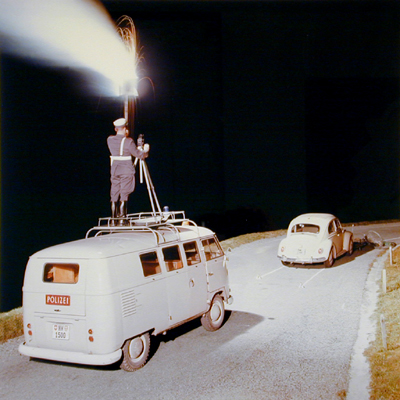 But Odermatt’s photography isn’t all uniforms and mangled vehicles. Here is a stunning black and white photo that he took in the 1960s. 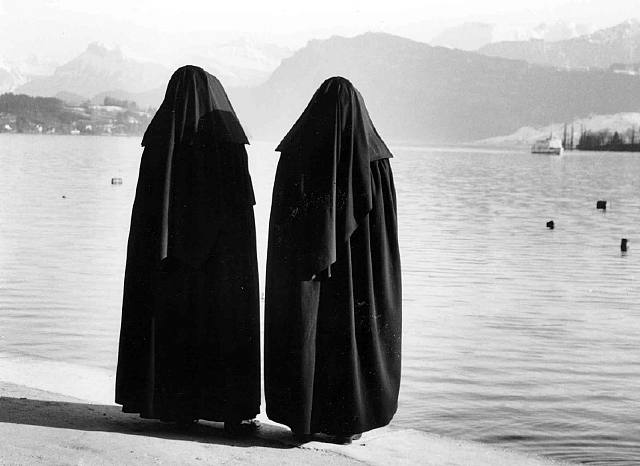 On Duty is published by Steidl, it definitely isn’t available from all good bookshops and it costs about £45.

4 thoughts on “Arnold Odermatt – On Duty”