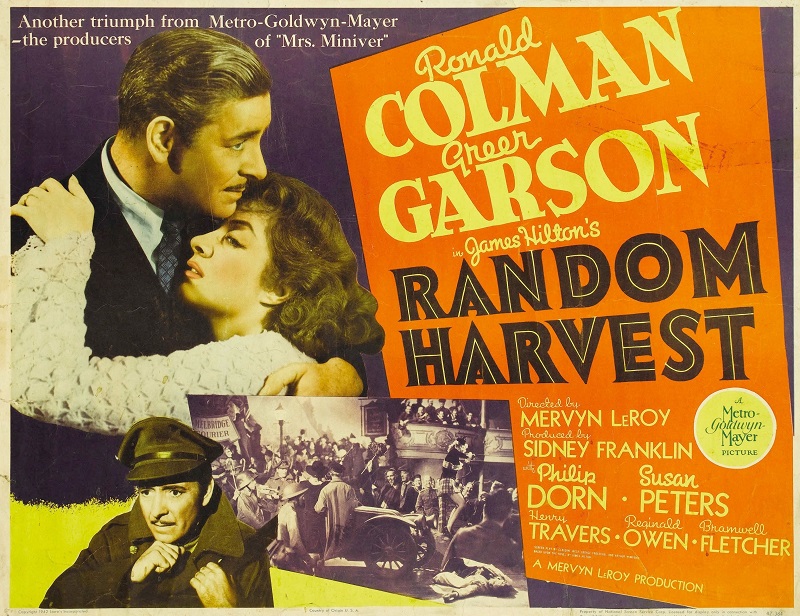 Frank remembers his father, who would have been 90 years old today…

I remember Joe Brainard, Georges Perec, and Gilbert Adair. In I Remember (1970) Brainard devised a form of memoir-writing based on short, single-sentence fragments, following no particular sequence, each beginning with the words “I remember …” The memory that followed might be intesnsely personal or more general, a banal childhood incident or the recollection of a newsworthy event. It can prove to be a highly evocative remembrance of the past. Perec, ever seeking new forms in which to write, paid homage with Je me souviens (1978), and Adair in turn paid homage to Per

Brainard, Perec, and Adair all died before their allotted three score years and ten – aged 52, 45, and 66 respectively. Another person who died too young was my father. Today would have been his 90th birthday, but it is thirty-two years since he celebrated his last. In my own homage to Brainard, Perec, and Adair, and of course to my father, I wrote 58 memories of him, one for each year of his life. I wrote them at one sitting, as each one bubbled to the surface. RIP, Pa.

3 thoughts on “I Remember My Father”