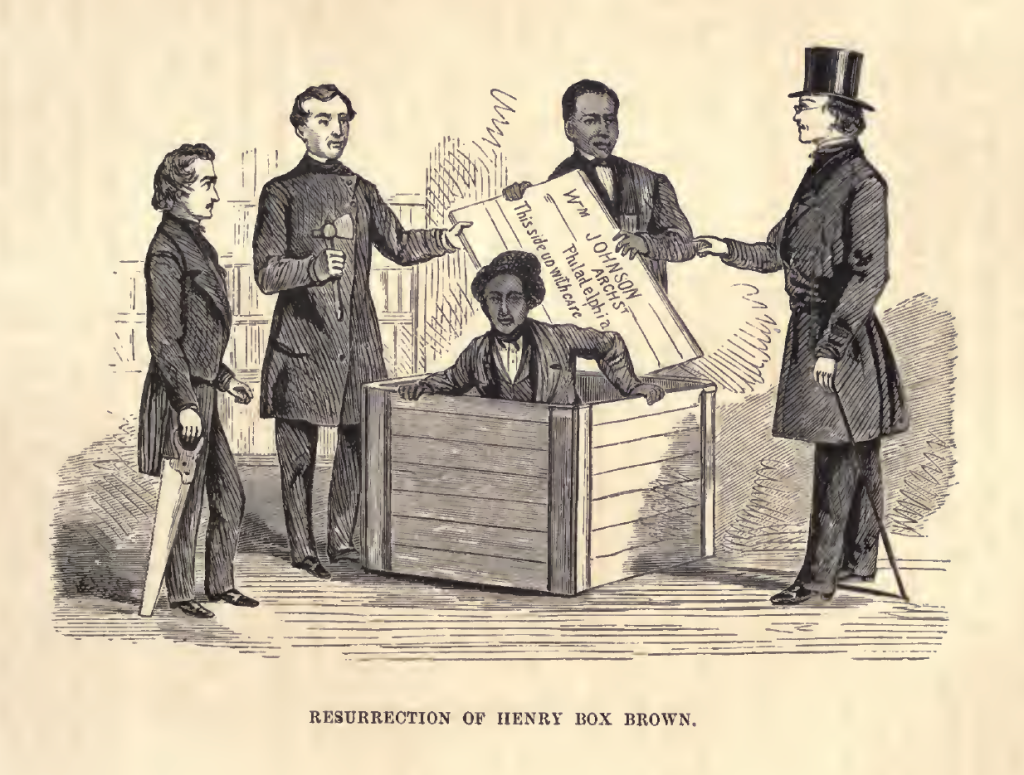 Unusual deliveries to start off 2015 in today’s Wikiworm, posted, as ever, from the weirder side of Wikipedia.

Human mail is the transportation of a person through the postal system, usually as a stowaway. While rare, there have been some reported cases of people attempting to travel through the mail. This form of travel is illegal in many countries, and highly dangerous, with cases leading to prosecution and serious injury.

More common, at least in popular fiction, is the mailing of a part of a person, often a kidnap victim.