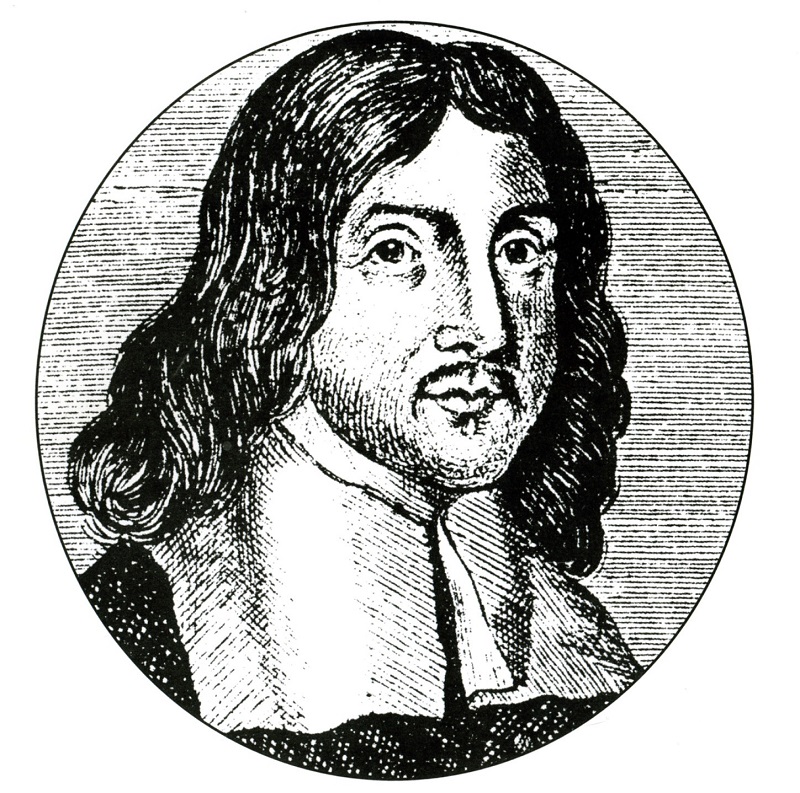 I regularly receive letters from readers, both of The Dabbler and of my own Hooting Yard blog, imploring me to offer advice on all manner of subjects, such as the killing of pigs and the boiling of puddings.

But quite frankly I am sick and tired of dispensing so much wisdom to so many, and in future I shall be passing all such correspondence to my good friend Sylvester Patridge. It is true that Mr Patridge died many years ago, but I feel sure that somebody else must be carrying on his business, as advertised in Poor Robin’s Almanack for 1773:

The best time to cut hair. How moles and dreams are to be interpreted. When most proper season to bleed. Under what aspect of the moon best to draw teeth, and cut corns. Paring of nails, on what day unlucky. What the kindest sign to graft or inoculate in; to open bee-hives, and kill swine. How many hours boiling my Lady Kent’s pudding requires. With other notable questions, fully and faithfully resolved, by me Sylvester Patridge, student in physic and astrology, near the Gun in Moorfields.

Of whom likewise may be had, at reasonable rates, trusses, antidotes, elixirs, love-powders. Washes for freckles, plumpers, glass-eyes, false calves and noses, ivory-jaws, and a new receipt to turn red hair into black.

One thought on “The knowledgeable Mr Sylvester Patridge”