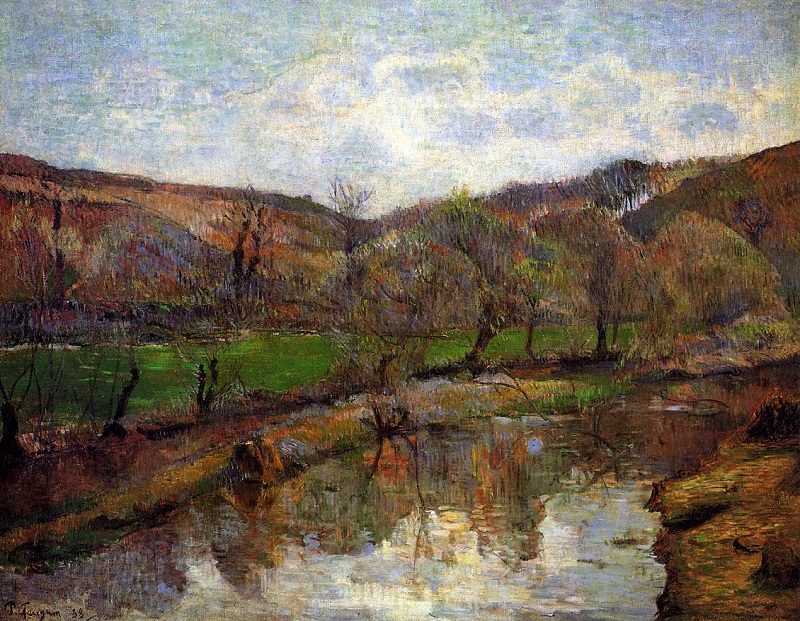 I think of idleness as a good thing.  I do not associate idleness with lassitude, laziness, or sloth.  Rather, I associate it with repose, reverie, and contemplation.

These thoughts may mark me out as a reactionary anachronism.  For my younger readers, I offer the following anecdote in order to provide some perspective on my fuddy-duddyness.  Long ago, in my early years of practicing law, I received letters from clients and opposing counsel.  These letters arrived in envelopes that had stamps on them.  I would take a couple of days to consider how to respond to each letter.  I would then write a letter in reply, place it in an envelope, put a stamp on the envelope, and deposit it in a mailbox.  I’m not pulling your leg.

Yes, I come from an ancient world.  A lost world.  Hence my fondness for idleness.

It was a time when wise men
Were not silent, but stifled
By vast noise.  They took refuge
In books that were not read.

Two counsellors had the ear
Of the public.  One cried ‘Buy’
Day and night, and the other,
More plausibly, ‘Sell your repose.’ 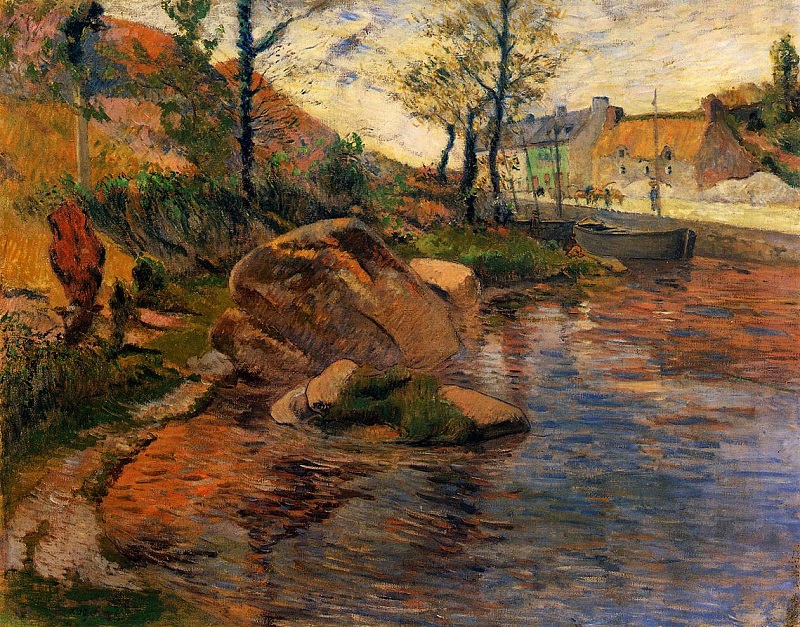 Your gift of life was idleness,
As you would set day’s task aside
To marvel at an opening bud,
Quivering leaf, or spider’s veil
On dewy grass in morning spread.
These were your wandering thoughts, that strayed
Across the ever-changing mind
Of airy sky and travelling cloud,
The harebell and the heather hill,
World without end, where you could lose
Memory, identity and name
And all that you beheld, became,
Insect wing and net of stars
Or silver-glistering wind-borne seed
For ever drifting free from time.
What has unbounded life to do
With body’s grave and body’s womb,
Span of life and little room?

Kathleen Raine, The Oval Portrait (1977).  The poem is untitled.

2 thoughts on “On Idleness”