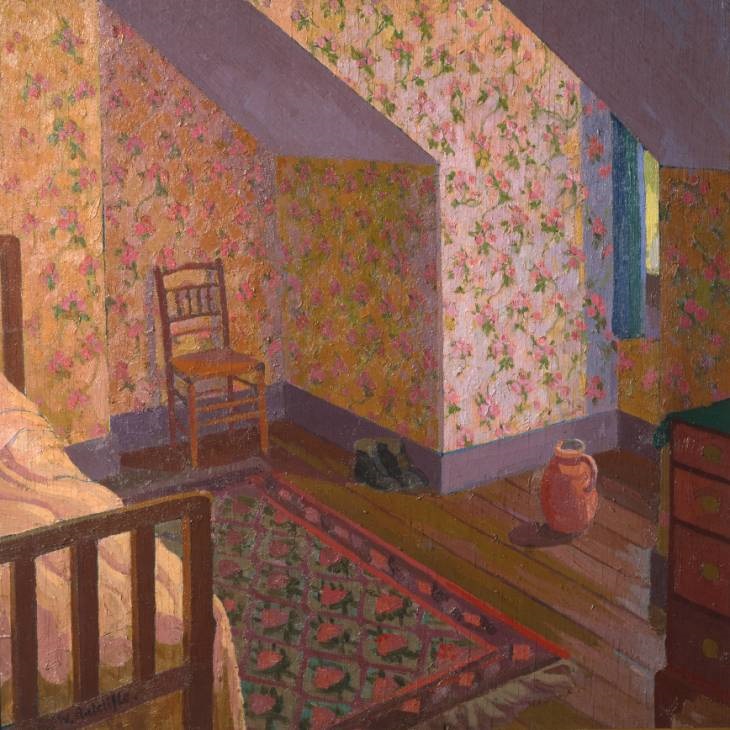 Is it possible to look at yourself objectively?  To see yourself for who you are?  Speaking for myself, I have my doubts.  Still, I like to think that I am more optimistic about the possibility than, say, La Rochefoucauld, who offers this uncharitable (but, alas, likely true) insight about us in Maxims (1678):

Whatever discovery was made in the country of self-love, many unknown lands remain there still.

Yes, as I survey the public world around us — politicians, bureaucrats, social scientists, media mouthpieces and the lot — I know all too well what La Rochefoucauld means.  No shortage of self-love and misplaced self-assurance there.  And no evidence of self-awareness or self-reflection either.

The first tiny step is not to think that you are any different:

To believe you are magnificent.  And gradually to discover that you are not magnificent. Enough labor for one human life. 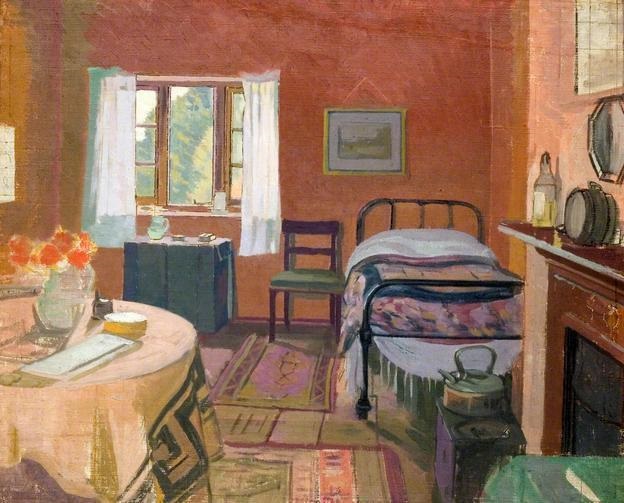 The man you know, assured and kind,
Wearing fame like an old tweed suit —
You would not think he has an incurable
Sickness upon his mind.

Finely that tongue, for the listening people,
Articulates love, enlivens clay;
While under his valued skin there crawls
An outlaw and a cripple.

Unenviable the renown he bears
When all’s awry within? But a soul
Divinely sick may be immunized
From the scourge of common cares.

A woman weeps, a friend’s betrayed,
Civilization plays with fire —
His grief or guilt is easily purged
In a rush of words to the head.

The newly dead, and their waxwork faces
With the look of things that could never have lived,
He’ll use to prime his cold, strange heart
And prompt the immortal phrases.

Before you condemn this eminent freak
As an outrage upon mankind,
Reflect: something there is in him
That must for ever seek

To share the condition it glorifies,
To shed the skin that keeps it apart,
To bury its grace in a human bed —
And it walks on knives, on knives.

One thought on “Almost Human”