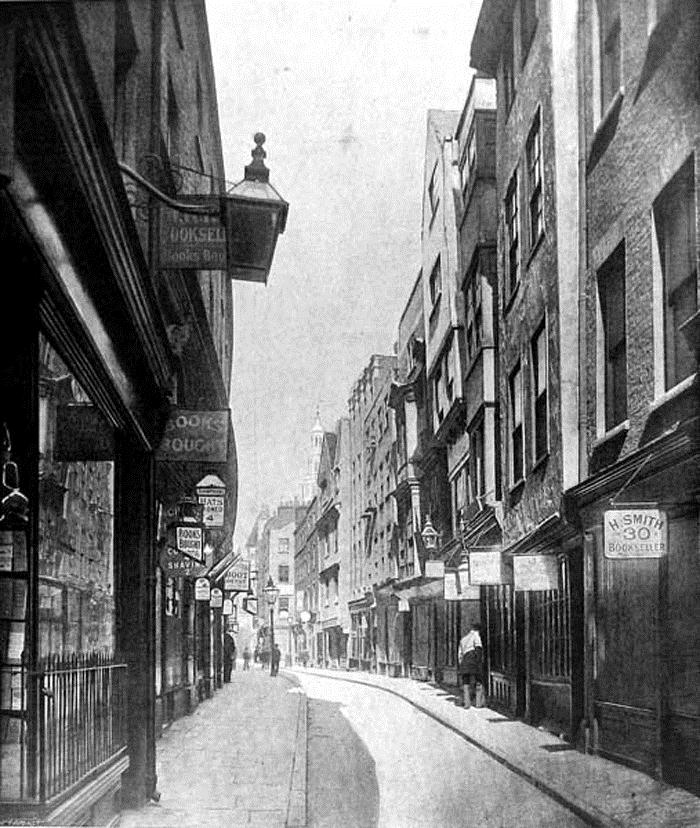 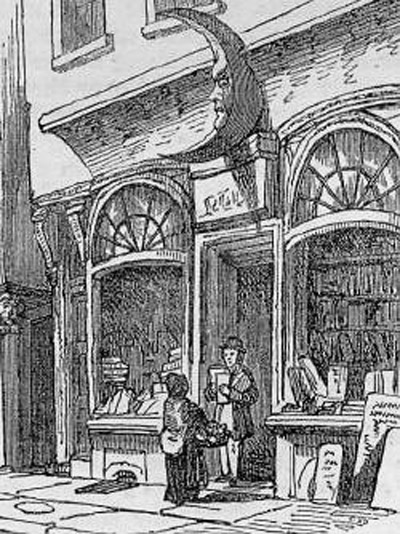 They were radical, politically dangerous books at first. And the men who came to make 1860s Holywell Street a precursor of 1960s Soho, started off their career publishing them. Foremost among them, William Dugdale, a one-man embodiment of Holywell squalor, who published radical tracts before ever he set a forme of filth . He was on the edge of the 1819 Cato Street Conspiracy, aimed to bring a cabinet dinner to an explosive conclusion, but was never caught. In 1822 he pirated Byron’s Don Juan; in 1827 he offered the semi-sexy Memoirs of a Man of Pleasure (retitling the less titillatory  History of the Human Heart of 1769) and in 1832, with an edition of Cleland’s Memoirs of a Woman of Pleasure (‘Fanny Hill’), went the rest of the way round the pornographic corner.  And down the hill. Thereafter it was pulp all the way. Stroke books. Read with but a single hand.

The stock was repeatedly seized and destroyed. No matter: there was always more, knocked out in the cobwebby back rooms of one of his half dozen shops. The books, illustrated with barely lavatorial daubs, sold at three guineas, approximately three times the price of a ‘straight’ three-volume novel and six weeks’ wages for the average worker; he became rich. It didn’t last. When he died in 1868 he was serving a sentence in the Clerkenwell House of Correction and the death certificate hints at syphilis. There are no portraits 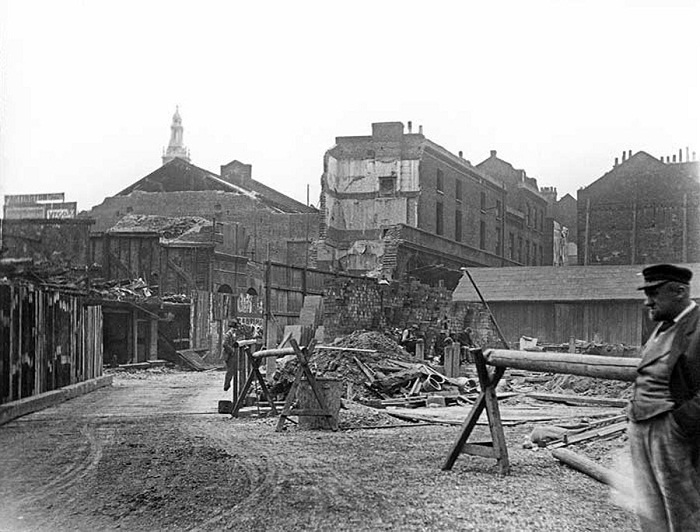 This post originally appeared on The Dabbler in 2011 as part of Jonathon’s ‘Slang Guide to London’ series.

2 thoughts on “The Dirty Bookshops of Holywell Street”