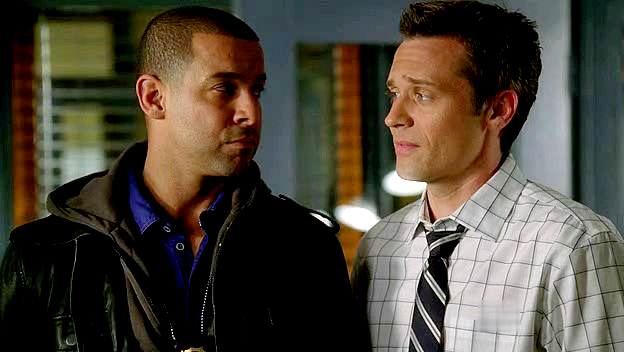 The world’s most succinct word? I can think of some others that are possibly more succinct, but they’re not printable on a family publication like The Dabbler…

The word Mamihlapinatapai is derived from the Yaghan language of Tierra del Fuego, listed in The Guinness Book of World Records as the “most succinct word”, and is considered one of the hardest words to translate. It allegedly refers to “a look shared by two people, each wishing that the other will offer something that they both desire but are unwilling to suggest or offer themselves.” A slightly different interpretation of the meaning also exists: “It is that look across the table when two people are sharing an unspoken but private moment. When each knows the other understands and is in agreement with what is being expressed. An expressive and meaningful silence.” It is cited in books and articles on game theory associated with ‘the volunteer’s dilemma.’

It is also referenced in Defining the World in a discussion of the difficulties facing Samuel Johnson in trying to arrive at succinct, yet accurate, definitions of words.

The word consists of the reflexive/passive prefix ma- (mam- before a vowel), the root ihlapi (pronounced [iɬapi]), which means “to be at a loss as what to do next”, the stative suffix -n, an achievement suffix -ata, and the dual suffix -apai, which in composition with the reflexive mam- has a reciprocal sense. Thus the translations which refer to “a look” are unfounded, at least as regards that element of the meaning: no element of the structure of the word denotes a look. Moreover, most translations define this word using a noun (e.g. “a meaningful silence” or “a look”), when it is in fact a verb.

2 thoughts on “Mamihlapinatapai – The World’s Most Succinct Word”