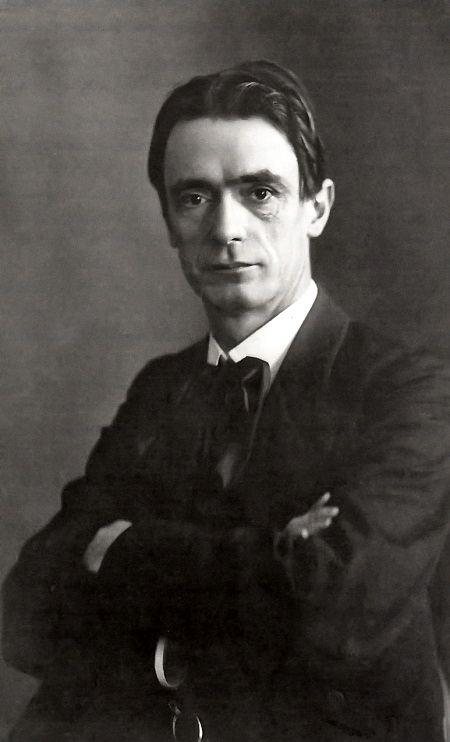 This week, Frank gets down with the gnomes…

As I wander about the world, or my small part of it, one thing I find peculiarly distressing is the number of persons of frantic mien who rush up to me and clutch at my lapels, beseeching me.

What all these poor souls have in common is a tragic awareness that gnomes exist coupled with an inability to perceive them. I speak of course of real gnomes which, though they bear a striking resemblance to the jolly garden gnome beloved of suburbia, with his pointy hat and pot belly and, occasionally, his angling equipment, are by no means made of stoneware or plastic, and cannot be bought in a garden centre. Real gnomes caper in the woods, going about their gnomey business, but are very difficult to see. Yet judging by the number of people who buttonhole me in the street, there is clearly a great desire among our citizens to “get down with the gnomes”, much as politicians like to “get down with the kids”.

It has never been entirely clear to me why I should be thought to have some kind of inner track to the world of gnomes. I can only surmise that my reputation as a repository of the sum of human, and inhuman, knowledge must be spreading far and wide, and this must be a good thing. Lord knows, I try my best, here at The Dabbler and on my own website and on my weekly radio programme, to expound the wisdom of the ages. Despite the often dishevelled and wild-eyed state of my street importuners, it is good to know that my efforts are not entirely in vain.

So what I usually do when assailed by one of these social inadequates is to take them aside and, after checking that they have sufficient cash to pay for a couple of cups of tea, lead them to a cafeteria, where we sit together at a formica-topped table. They usually calm down a bit after a couple of slurps of tea, though I often have to explain that I have not brought them to gnomeland as such, and they are unlikely to be able to see any gnomes just yet. This can crush the spirits of the more emotionally frail beseechers, who seem to think I can just snap my fingers and make gnomes appear before their eyes. It takes patience, and empathy, and as many additional cups of tea for me as they can afford, to explain things to them.

Eventually, still in the cafeteria, and possibly stuffed with pastry treats too, depending on the financial resources of the shabby indigent opposite me, I remove from my pocket a scrunched-up scrap of paper on which I have copied out some very wise words. I unscrunch the scrap, and read as follows:

“This, chum, is an extract from Theosophy : An Introduction To The Supersensible Knowledge Of The World And The Destination Of Man by Rudolf Steiner [above], published in 1910. He says:

The spiritual outlook, in fact, is through [the Spirit of the Age (the Zeitgeist)], extended over a variety of other beings, both lower and higher, who live in the environment of man without his being able to perceive them with his bodily senses. But those who have powers of spiritual sight perceive such beings and can describe them. To the lower kinds belong those designated by the spiritual investigator, as salamanders, sylphs, undines, and gnomes. It is quite to be understood that anyone who is inclined to admit the validity of physical vision only, regards such beings as the offspring of a wild hallucination and superstition. They can of course never become visible to the physical eye for they have no physical bodies. The superstition does not consist in regarding such beings as real, but in believing that they appear in a way perceptible to the physical senses. Beings with such forms cooperate in the building of the world, and one comes into connection with them as soon as one enters the higher regions closed to the bodily senses.”

Then I scrunch up the scrap of paper, shove it back into my pocket, and, after getting the pitiful wretch to hand over any remaining cash they have about their person, dismiss them from my presence. My presence being, of course, a shining aura illuminating the gutter. He was a very clever man, that Rudolf Steiner.

3 thoughts on “The Steinerian Gnome : An Introduction”