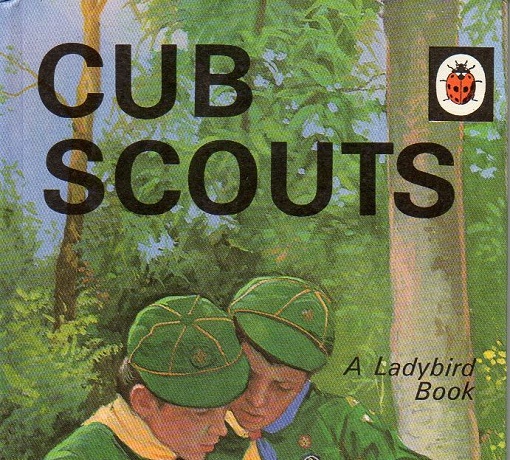 When I was eight, a great-uncle offered me the princely sum of 50p to join the local Cub Scouts. I’d never had that much money before and was sorely tempted, but I couldn’t bear the idea of having to wear a silly uniform and take part in team activities. I had enough of that at school.

I politely declined and never heard from him again.

The following year my best friend joined and, although I still had no urge to be a Cub, I was rather jealous of his badges. We spent rainy afternoons in his attic bedroom, poring over the Cub Scout handbook and I secretly yearned to have a Scientist badge. I owned a chemistry set and had performed several life-threatening experiments. Surely I would qualify?

In the end I resisted temptation. The Cub Scout movement seemed far too goody-goody to be any fun.

However, I was unaware of these badges, as featured in the Ladybird Book of Cub Scouts: 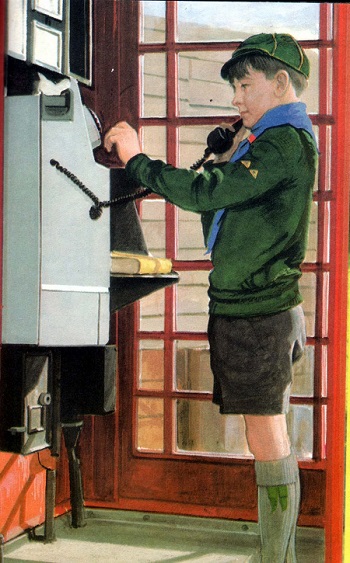 Normal heavy breathing achieves the standard bronze award. Extra marks are given for reversing the charges and asking questions about the colour of underwear. 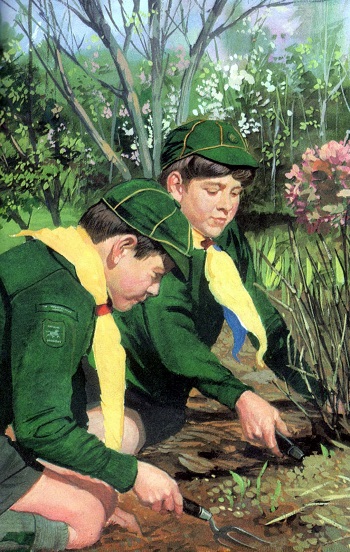 This highly prestigious badge takes the Cub Scout through the whole process, from successfully cultivating a plant in secret, to refining it in the laboratory and selling the finished product to members of the public. 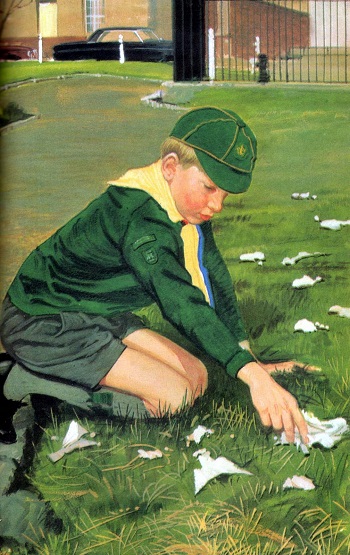 To qualify for this award, candidates are required to distribute litter around residential areas without being detected. Later, they will offer to remove the rubbish as part of a lucrative bob-a-job exercise. 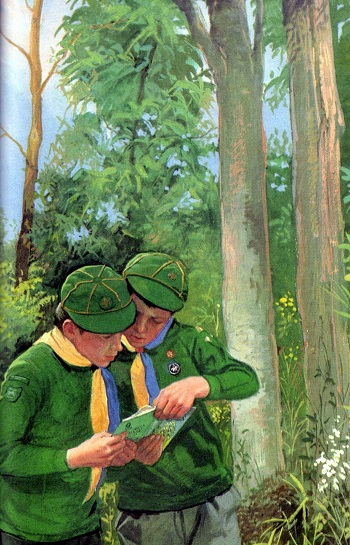 This badge is awarded to Scouts who can find disgarded pornographic material in parks and woodlands. Since the advent of the internet, this once common skill is increasingly rare. 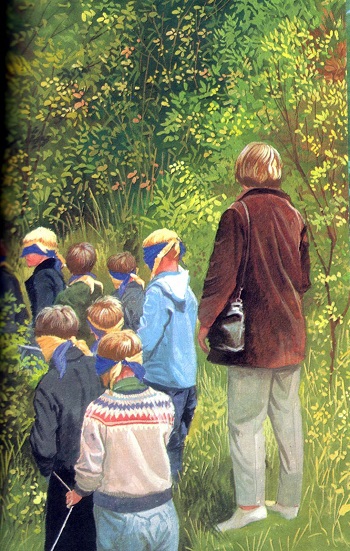 This badge requires the abduction of at least five children and one adult for a minimum of two hours. 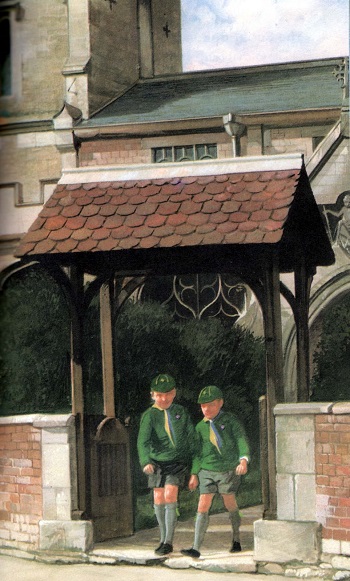 Armed with nothing more than the Ladybird book What To Look For Inside a Church, these young cubs can steal valuable medieval artefacts without arousing suspicion. Their theft of a Tudor silver chalice raised enough money to pay for plane tickets to the 97th International Scout Jamboree in Oregon.

I apologise to Ladybird books and the artist John Berry, but I can’t look at their idyllic illustrations without thinking of a darker alternative, particularly when they depict a fine, upstanding organisation like the Boy Scout movement.

As for the Girl Guides…

One thought on “Cub Scout badges: The dark side”