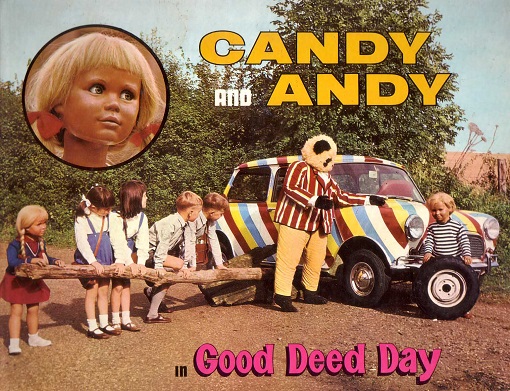 In 1966, at the height of his powers, “supermarionation” creator Gerry Anderson came up with a bold concept for a new television series. He had already designed the puppets and with the recent success of Thunderbirds behind him, it looked certain that the new project would be given the green light.

But there was one problem: Anderson’s idea was utterly mad.

The new series was given a unanimous thumbs down by television executives, but undeterred, Anderson turned his idea into a publication franchise, spawning 154 issues of a comic and several books. The whole sorry episode lasted less than three years but it was long enough to screw-up a generation of under 5s.

Welcome to the world of Candy and Andy…. 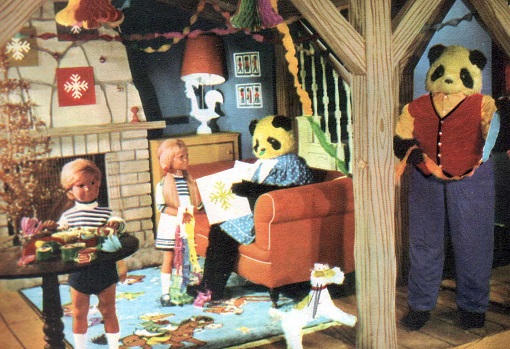 Candy and Andy are just like any other children, except that they are plastic and live with two panda bears called Mr and Mrs Bearanda. They drive around in a Mini called Stripey.

The Candy and Andy books fail to explain the children’s relationship with the Bearandas. It is clearly not a genetic bond, so were Candy and her brother adopted? Is Andy even Candy’s brother? We are never told. 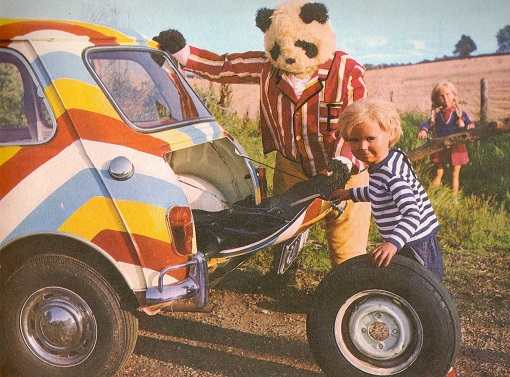 With their panda parents, Candy and Andy live in a world of humans (and a talking hedgehog). It should be enchanting, but the reality is deeply disturbing. 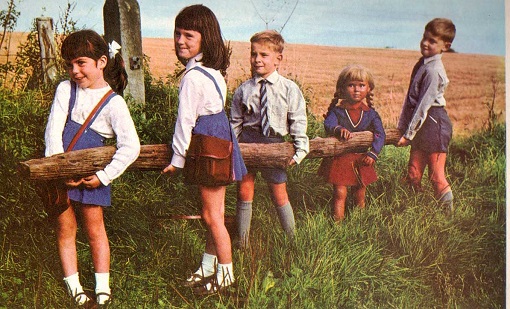 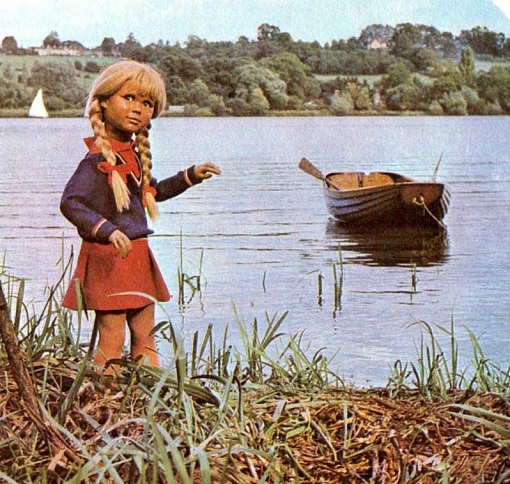 In Candy and Andy’s world, you do talk to strangers. Oddly enough, these strangers are never alarmed by the presence of two sinister dolls. 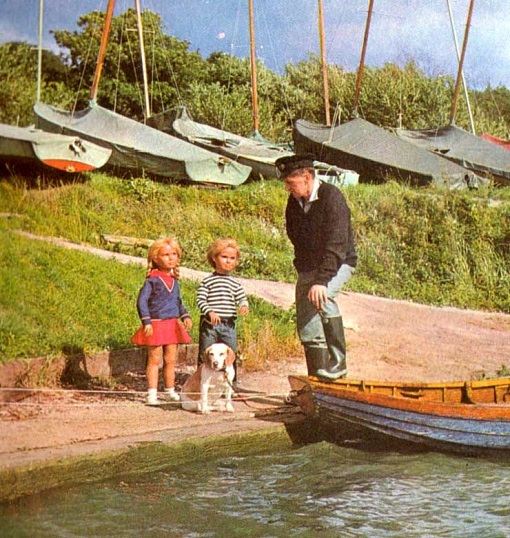 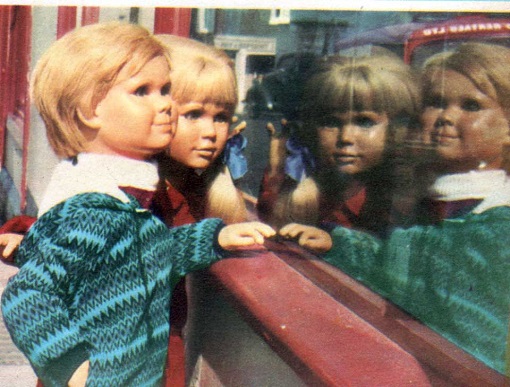 The next picture is the stuff of nightmares, with Candy and Andy sitting on the lap of an evil-looking Father Christmas. This was the era before CRB checks, when perverts and sex offenders were able to find work as store Santas. This one looks as if he’s just been released from Parkhurst. 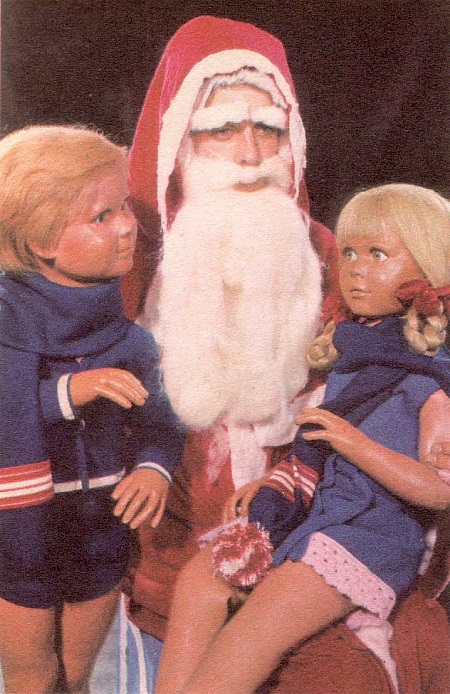 I inherited a Candy and Andy book when I was three and forgot all about it until this year, when I started suffering from flashbacks. Perhaps it was my new job. If Proust was inspired to write a mammoth novel from the whiff of a few cakes, what hope did I have with thousands of books at my disposal?

There is another disturbing aspect to this story. I am a rationalist, but one day I saw a box of books and the words “Candy and Andy” came into my head. I started to unpack the contents and there, lying at the bottom, was the first Candy and Andy book I had seen since I was three. I now know the meaning of the phrase “sent a shiver down my spine”.

Candy and Andy has been conveniently airbrushed out of Gerry Anderson’s career history. There is no mention of them on Wikipedia and apart from one dedicated 1960s website, I can only find a few cursory references.

There are probably thousands of people in Britain who shudder at the sight of dolls without knowing why and find themselves suffering from recurring nightmares about talking pandas and psychedelic Minis. Like most traumas from early childhood, these memories are deeply repressed.

Perhaps it is time to form a support group for victims of Candy and Andy. We may have had our childhoods stolen by the weird, perverted fantasies of Gerry Anderson, but at least we can work together to end the nightmares.

8 thoughts on “Candy and Andy”