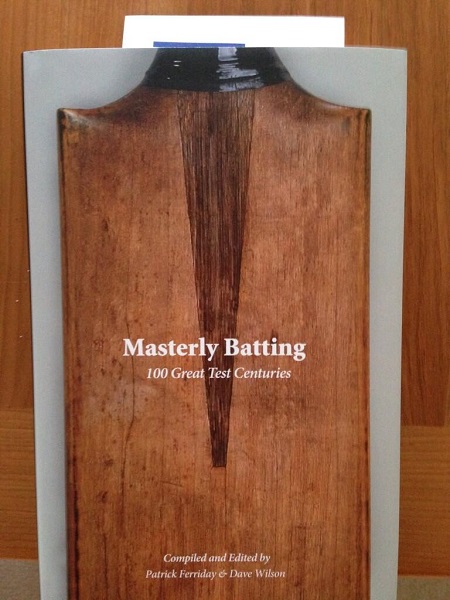 Back in the mad, bad old days when I worked on magazines for a company that seemed invincible but no longer exists, I had a theory, probably rubbish, that most mags had a maximum of about six people at any one time that they could put on the cover and get a guaranteed sale. It was based on the notion that in any specialist area – musical genres, blockbuster movies, football – that was about the number of acts that the entire readership would have an interest in. It was a rolling cast and as some dropped out, others arrived, but six was roughly the number.

If you strayed outside of the six, you were taking a risk with a commercial property. Yet the frequency of most magazines meant there were more covers than there were guaranteed bankers to put on them without resorting to the kind of trivial repetition that you see so often now (token bitchy comment, but nonetheless true).

One way around it was to come up with a ‘list feature’ – the hundred best this, the twenty sexiest that and so on. It was particularly popular at Christmas when there was nothing else going on, and if you gave it enough of a spin, it was pretty failsafe, especially if it was compiled by some sort of reader vote on the winner.

This week has proven the concept retains its catnip qualities, with Wisden announcing an ‘All-Time Text XI’ and Patrick Ferriday publishing Masterly Batting, a book that ranks the best Test hundreds ever made.

Admit it, if you’re at all into cricket then you need to know who’s there, don’t you… I did, and there’s something about human nature that wants to see a list and then disagree with it (the first thing you learn about the list feature is that it is made to be disagreed with – it’s the only way that it will achieve any sort of traction with the reader).

The point is, it’s a trick, it’s a trap… you’re joining in a zero-sum game when you take up the argument. The Wisden All-Time Test team picks eleven from more than 2,600 people to have appeared in a Test match across 150 years of the Almanack’s life. Masterly Batting selects 100 centuries from 3,649 scored by 697 players. The mathematical chances of agreeing with them are approaching those of winning the lottery, and that’s before the emotional arena is approached.

Even the act of typing out the Test XI – Hobbs, Grace, Bradman (c), Tendulkar, Richards, Sobers, Knott (wk), Akram, Warne, Marshall, Barnes – has the fingers creeping towards other keys… (Hobbs – really? and Bradman, well he was no captain was he, and it’s great that Richards is in but for me it’s the wrong one because my love for B.A. is irrational, and does anyone still think Sobers was a better all-rounder than Kallis, and where are all the South Africans and New Zealanders and Sri Lankans, because surely Hadlee’s a good shout isn’t he and old Murali took a wicket or two, and what sort of conditions are these teams playing in anyway? Are Wisden seriously trying to contend that any judge worth their salt would pick Alan Knott over Adam Gilchrist, and as for Barnes with his dibbly dobblers on a modern track – cannon fodder, and even if he bowled on a greentop, well everyone on earth would rather face him than Thomson or Holding wouldn’t they? And who was it that left out the man who made both the highest Test and first-class scores?) and so on, ad infinitum.

In Masterly Batting, Patrick Ferriday measures each hundred in ten categories: size, percentage of team score, speed, bowlers faced, the pitch, chances offered, match impact, series impact, compatibility of attack and conditions, and finally intangibles (a get out of jail card if ever there was one), and these are worthy measures. It’s just that my favourite hundreds have little to do with any of those criteria, or at least they’re tangential and not at the core of their appeal.

Would I have enjoyed Boycott’s hundredth hundred any less if England hadn’t won (at least I think they won – it doesn’t matter now), or KP’s 158 in 2005 any more had it been less manic and flukey and chanceless? What about all of those Steve Waugh tons when I loved him and hated him at the same time, and why did I get a lump in my throat when he hit that boundary from the last ball of the day at the SCG?

And yet none of those thoughts really detract from the nature of the Test XI or the best centuries, because they brought them back to me. I felt them once again, and that’s a nice thing. In Masterly Batting, choosing the hundreds is actually secondary to the chance to write well about cricket and stand out a little on the shelves. Wisden had a couple of days’ worth of headlines and they’re always useful if the noble name is to survive and prosper for another century and a half.

But c’mon, really, did they even consider the fall-out if Bradman tried telling Grace where to stand…