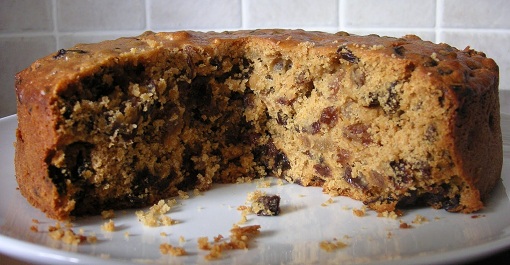 Frank deciphers a message from inside the “Westminster bubble”…

I am writing to give you an update on my mission. I read, and then destroyed, your instruction to find out what was going on in British politics. Not long afterwards, I jumped from the spy plane you kindly provided and landed in a field at dead of night. The only witness was a cow. I buried my parachute, and headed off along a country lane and – do you know what? – by lunchtime the next day I had infiltrated the “Westminster bubble” you told me about. No one suspects a thing, thanks to my tiptop disguise kit.

I kept my ear to the ground and soon learned that the “buzz”, as they call it, is currently about two things – clowns and fruitcakes. Perfidious Albion, eh? While the rest of the world focuses on the economy and civil wars and terrorism, the wily Brits must be up to something!

You will be pleased to hear I have devised a two-pronged approach. I have booked tickets for a number of performances at Mr Zippy’s Big Top. This is a travelling circus, where I am sure to encounter some clowns. I am confident that I will be able to “turn” one of them, and thus get valuable information on such crucial matters as buckets of water, noisy hooters, and strange bedraggled colourful wigs.

At the same time, I am visiting as many bakeries as I possibly can and buying selected fruitcakes. I admit I am not entirely sure what to do with all this cake – possibly you could advise? Make sure you send a message in code, however, as if it falls into the wrong hands I may be exposed, and that would be a calamity!

PS – You also asked me to find out what a “miliband” is. No luck with that so far, but I am poring over the display cases in the entomology museum.

8 thoughts on “Letter From An Inept Spy”