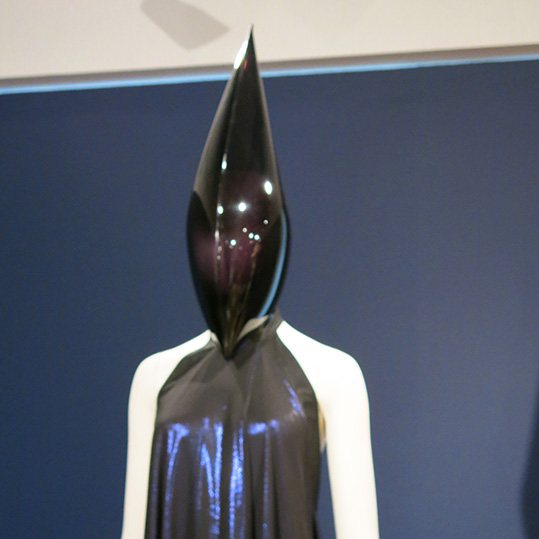 Susan makes an error of judgement and finds herself in Westfield…

If I had a pound for every time I’ve clipped my alloy wheels on a badly designed car park entrance/exit, I’d be a wealthy woman by now. The other time this seems to happen is when my mother is in the car, wittering in my ear, as I’m trying to park.  Last Sunday, I was planning to take her to the Hammersmith vintage fair, but in a moment of madness, I decided to go to Westfield instead. This is something I never wish to repeat.

Why on earth do people flock to a large building, lacking natural light and air, and full of chain stores – when they can shop online for the same goods from the comfort of their homes? It reminded me of a down market version of Heathrow Terminal 5. Unfortunately, the champagne bar, located in a section bizarrely named The Village, bore little resemblance to a first class lounge. This soulless enclave of ‘luxury’ shops appeared to have more staff and security guards than customers, whereas some of the other stores were struggling to meet demand – in one case, heaps of discarded clothes were strewn across the floor.

I wanted to ask visitors why they were there. Perhaps it was a place for people from the local council estates to keep warm on a cold winter’s day? Though the number of cars parked below told a different story. This is obviously a ‘destination’ – a haven for tourist shoppers, material girls, their friends… and mothers.  Luckily, I managed to find my car and get out asap – thankfully without scraping my wheels. Both QPR and Fulham were playing at home. The traffic was a nightmare.

Talking of which, my mother sold an old autograph book in a sale at Bonhams last week. In it were signatures from the likes of WG Grace, along with cricket and football teams from 1907-8. It made me wonder how people choose a team in the first place. Might your favourite colour, for instance, affect your decision to support a team? Perhaps a brand that appeals – like Emirates, Samsung, or Pirelli?

Or, how about a family allegiance?  Mine came from North West London, so were naturally Queen’s Park Rangers supporters. But when my grandparents moved north, they started following Arsenal. So is it location? My father was a lifelong Arsenal supporter, and I duly inherited his football ephemera, including dozens of match programmes. I now live within striking distance of both Fulham and Chelsea – and, because I can see Chelsea stadium from my window – especially at night, when it is lit up like a giant glow-worm, I feel that I should support the blues (even though I’ve absolutely no interest in or knowledge of how they’re faring). But what accounts for the huge global following of teams such as Manchester United?

Befuddled by motherly multiloquence, I ended up traipsing to the London College of Fashion for talk that is due to take place in a month’s time. Nevertheless, it provided for an encounter with some curious hats (see above), which could come in handy if your mother is visiting. Later in the week, I fought back tears on a visit to the Valentino: Master of Couture exhibition at Somerset House.  In its final week, the show was almost as busy as Westfield… full of power-dressed women elbowing each other out of the way to catch a glimpse of tulle, georgette and crepe de chine. Some of the handcrafted creations were so breathtakingly beautiful that I came over all emotional. Though, on reflection, it may just have been relief that my mother had finally gone home.