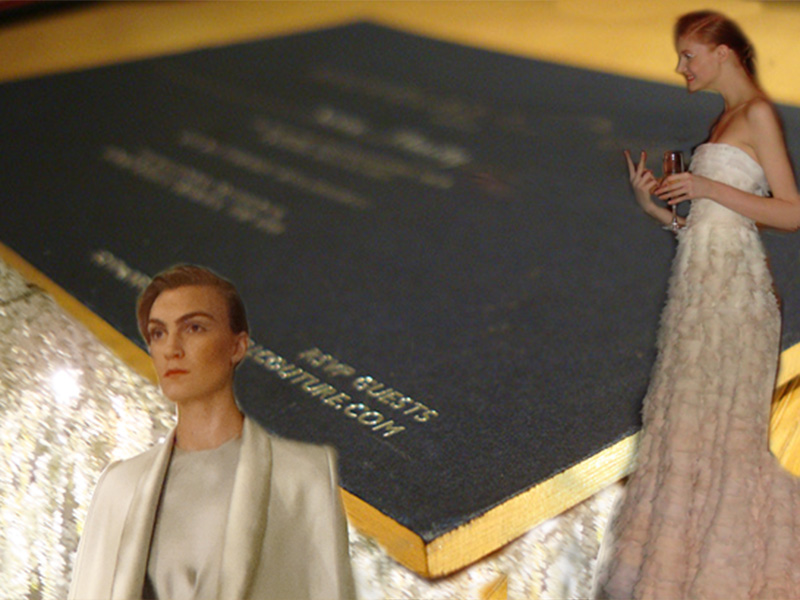 Susan sees signs of the dawning of the Age of Aquarius…

According to astrologer Shelley von Strunckel, 2013 will be a ‘year of hope’ – though not necessarily for men. Women are becoming more powerful, and this year will be a ‘tipping point’ in our bid for supremacy. It’s not just power structures that will be changing, but also our sexual identity. There will be less differentiation between genders. Men are already modelling as women – and women are entering into all sorts of model relationships. Like Jodie Foster, whose partner has been female, yet the father of her two sons is a man.  At a dinner last week, Shelley voiced the opinion that we should all have our own manifesto for life and “re-write our own script.” We should become a part of the major power shift that is taking place, as we move from the Age of Pisces to the Age of Aquarius. The old formal, pyramid shaped structures, invariably headed by men, are being broken down – and in the new flattened out world, women will lead the way.

I just hope we don’t get waylaid by the complex thought processes that go into choosing home accessories and furnishings.  We may find ourselves involved in some stressful decision making regarding colour, as, in order to avoid the need to commit themselves (a useful ploy in the current economic environment), design firms have decided to manufacture products in every colour under the sun.

“it’s so big!”  Not the sun, but the London Art Fair – as declared by an American visitor I overheard. The show was not simply super-sized, but super-crowded too. It may just be that the lure of free champagne at the preview had got around on Facebook, as a lot of the visitors looked to be art students. But this year the focus seemed to be more on genuine talent rather than shock tactics. Though the gun lobby still got a look in.

There were probably a few people who would have killed to get an invitation to Nicholas Oakwell’s couture show at Claridge’s. It was certainly the thickest stiffy I’ve received in a long time. Though the ego boost was soon deflated as, since I’m not a soap star (just a personal friend of the designer since the early ‘90s), I was seated in row B next to master-nose, Roja Dove – whose diamante-encrusted shirt may also have a starring role in the forthcoming Liberace biopic. Mr Dove (not to be confused with the soap of the same name) had created a special perfume to mark the occasion – which, he explained to me, was composed mainly of lilac, but with an unexpected kick… This tied in with the theme of Nicholas’s collection: tsunami (a word not actually mentioned on the invitation, for fear it may have negative connotations).

Occasions of such opulence give me mixed feelings. In this instance, I was totally drawn in by the visual display, not forgetting the sheer artistry and skill that must have gone into creating the collection, which I appreciate will also factor in the UK’s bottom line. I was bowled over by the set design too – the whiter than white room, filled with life-size (and life-like) Japanese cherry blossom trees, would have had Jay Gatsby beaming in admiration. But the sheer extravagance of the event, and of women paying upwards of £30,000 for a dress, sits uncomfortably at a time when most of us are trying to rein in the purse strings. I was sufficiently traumatized by the tsunami to look up the global distribution of net worth on Wikipedia. And this is what I discovered: 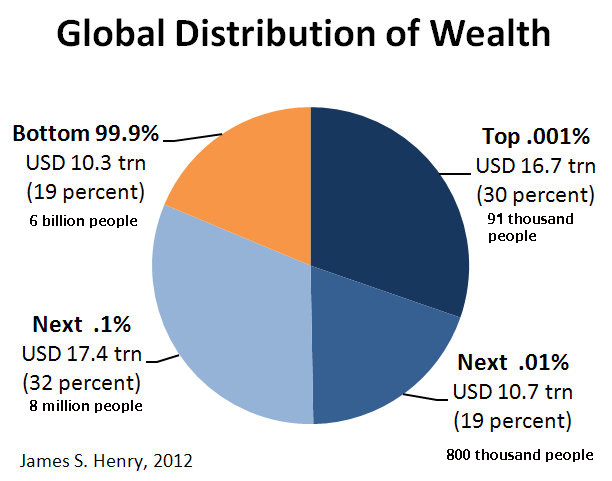 There was yet more trauma for the fashion world, when the perils of the size zero lifestyle were confirmed.  A four hundred pound American woman said that her size saved her life, when she fell through the sidewalk into a vault cellar in New York. She broke her arm, but was rescued by fire crews, and claimed that a thinner woman would have died in the fall. Judging from diners at London’s Colbert, where at least 95% of the lunchtime clientele are female (yes, we really are taking over) disasters such as sudden death from falling through a hole in the pavement will be averted. However, an inch of snow is guaranteed to bring life as we know it to a standstill.

11 thoughts on “Feel the Width”