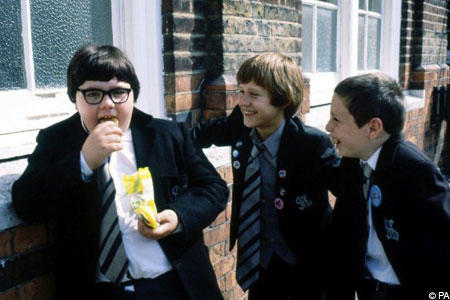 The time has surely come to give our schools much sillier names, argues Frank passionately…

According to a report in the Guardian the other day, the following are the names of certain schools in South Africa. Official names, note, not nicknames:

Thighs of a Virgin, At the Buttocks, Prison, Stab Him, His Death, Slaughter, Monkey, Pickpocket, Drink, Rob Him, and Look for Spear.

In this country, of course, at least in the state sector, we no longer have schools as such. The establishments purporting to be schools would more accurately be called self-esteem ‘n’ diversity awareness community hubs. In fact, I’m surprised they have not been “rebranded” accordingly, given successive governments’ fondness for such tweaking.

But it seems to me the South African practice could serve as a useful example to those setting up the new free schools. Why plump for Hillydale or Larkrise when you could just pluck words or phrases which suggest something of the school’s ethos, or are indeed merely random? (I would like to have gone to a school called Monkey.)

Off the top of my head, I would suggest Puny, Godforsaken, Stale Poptarts, At Wits’ End, Mordant Otter, and Pencilcase. Having said that, if I were actually setting up a free school, it would be well nigh impossible to resist the temptation to call it St Custards.

One thought on “A School Called Monkey”