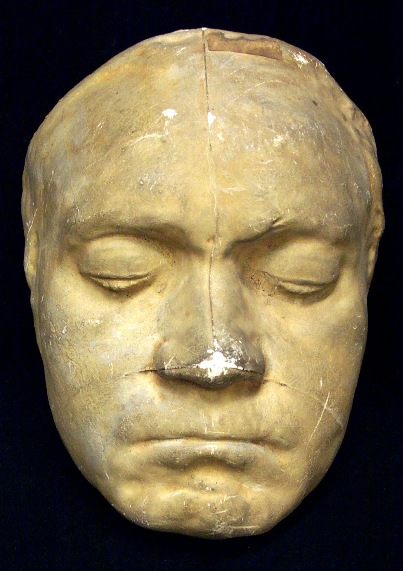 If death comes out of the blue as it did to George Gershwin at the age of 39 there is, of course, no sign of it in his last composition ‘Our Love Is Here To Stay’, a perky masterpiece that has become a jazz standard. But if you spot the bone-orchard on the horizon and you decide to linger, as many of the greatest composers have done, the music they produce as the mist begins to swirl often inhabits a mystical, transcendental world. Bruckner and Mahler come to mind in their ninth symphonies, Wagner in Parsifal, and of course Schubert in the last piano sonatas, the String Quintet, and the grim Winterreise cycle.

The music of Ludwig van Beethoven falls naturally into three periods, the last of them beginning when his deafness became total, and his domestic arrangements completely chaotic, threatening to overwhelm him. Out of this misery emerged music that even the most knowledgable musicians have struggled to explain or even understand. Timeless? Philosophical? These words seem to fall well short of the mark. How do you begin to fathom the seldom heard Missa Solemnis, the last few piano sonatas, and the mind-boggling late string quartets? I think we have to concede that the mystery of these late words can never be explained in terms of bar-lines, crotchets and quavers. Here, his very last completed work, the F major String Quartet, opus 135 from 1826. The original music of the spheres, the third movement Lento assai, cantante e tranquillo, played almost 50 years ago by the peerless Quartetto Italiano.

A more resolute and single-minded musician than the Hungarian Bela Bartok is scarcely imaginable. This tiny, frail man with explosive psychic force, cared not a jot for fame or indeed fashion. What he did represent was a unique fusion of east European nationalism with the discipline of nineteenth-century musical forms. His body of work, starting in 1906, melds and transmutes folk elements into something ruggedly universal and unique; a couple of measures is enough to identify almost any of his music. Ill health, so common it seems in all great composers, dogged this intensely serious man for most of his life, and he was working on his Viola Concerto and the Third Piano Concerto in New York exile when he died of leukemia in 1945. The piano concerto was almost finished, save some scoring in the finale, completed by his pupil Tibor Serly. It is dedicated to his wife Ditta, and was to be a surprise birthday gift to her. Here, the French virtuoso Helene Grimaud plays the magical night-music-infused Adagio Religioso second movement, with imitative bird song and insect sounds.

The Russian Sergei Rachmaninov was also exiled in America when he died of melanoma in California in 1943. A particularly Russian, brooding quality is evident in much of his output, but it by no means dominates. What does, and what infuriates the nay-sayers (and there are plenty of them), is the sheer beauty of his thematic material, and in this we can trace a link to his musical father, Tchaikovsky. The beautiful, sinuous, chain-like melodies can seduce the hardest heart, and always seem to have one more link than we expected. Yes, the music has its limitations; but within those limitations it moves with perfect security and yes, individuality. The op. 45 Symphonic Dances were his last published works and here, in the pungent first movement (of three) are displayed both the dynamic and melancholic qualities that distinguish this slavic master.

A supercharged, seemingly inexhaustible fountain of melody. That is what Peter Ilyich Tchaikovsky possessed, and brought to everything he composed. But this nervous, neurotic, hypochondriacal homosexual could find no happiness in his relatively short life, and his neuroses persisted through a disastrous marriage, and the spooky relationship with his benefactress Nadejda von Meck, who funded him for 14 years on the condition that they should never meet. The last three of Tchaikovsky’s symphonies break all the rules but, as always, when the seams start to show, they are quickly immersed, as we are, in a warm bath of melody. The greatest of the three is the last, No 6 in B minor (‘Pathetique’) and the extraordinary last movement Adagio Lamentoso begins with a shriek and ends with a sigh. A week after the first performance the composer was dead, contracting cholera from unboiled water.

7 thoughts on “Famous Last Notes – Music from the Deathbed”