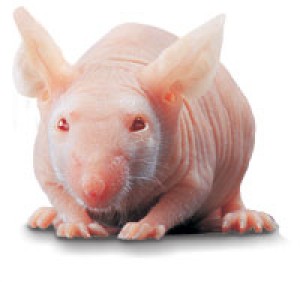 The Dabbler is proud to draw your attention to a prize, which, for the avoidance of doubt, is not an invention of Mr Frank Key.

The shortlist for The Diagram Prize for the Oddest Book Title of the Year has been announced. It contains seven titles “one more than the traditional six, in recognition of the high standard of oddity witnessed in publishing last year.”

A Century of Sand Dredging in the Bristol Channel: Volume Two by Peter Gosson (Amberley). A book that documents the sand trade from its inception in 1912 to the present day, focusing on the Welsh coast.

Cooking with Poo by Saiyuud Diwong (Urban Neighbours of Hope). Thai cookbook. “Poo” is Thai for “crab” and is Diwong’s nickname.

Estonian Sock Patterns All Around the World by Aino Praakli (Kirjastus Elmatar). Covers styles of socks and stockings found in Estonian knitting.

The Great Singapore Penis Panic: And the Future of American Mass Hysteria by Scott D Mendelson (Createspace). An analysis of the “Koro” psychiatric epidemic that hit the island of Singapore in 1967.

Mr Andoh’s Pennine Diary: Memoirs of a Japanese Chicken Sexer in 1935 Hebden Bridge by Stephen Curry and Takayoshi Andoh (Royd Press). The story of Koichi Andoh, who travelled from Japan to Yorkshire in the 1930s to train workers at a hatchery business the art of determining the sex of one-day-old chicks.

A Taxonomy of Office Chairs by Jonathan Olivares (Phaidon). Exhaustive overview of the evolution of the modern office chair.

The Mushroom in Christian Art by John A Rush (North Atlantic Books). In which the author reveals that Jesus is a personification of the Holy Mushroom, Amanita Muscaria.

The Diagram Prize for Oddest Book Title of the Year was first awarded in 1978 to Proceedings of the Second International Workshop on Nude Mice.

You can vote for your pick here.

2 thoughts on “Not Key’s Cupboard”