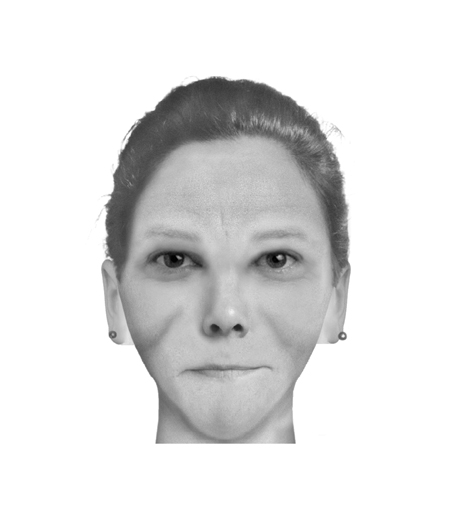 Someone advanced from the sea of faces, someone tall and gaunt, dressed in deep black, whose prominent cheekbones and great, hollow eyes gave her a skull’s face, parchment-white, set on a skeleton’s frame…her hollow eyes never leaving my eyes… I watched her, fascinated, horrified; a queer ecstatic smile was on her lips, making her older than ever, making her skull’s face vivid and real… her mouth working strangely, and dragging at the corners. 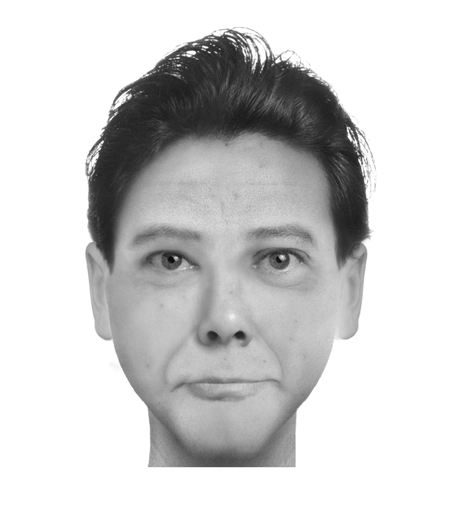 Keith didn’t look like a murderer. He looked like a murderer’s dog. (No disrespect to Keith’s dog Clive, who had signed on well before the fact, and whom Keith didn’t in the least resemble anyway.) Keith looked like a murderer’s dog, eager familiar of ripper or body snatcher or gravestalker. His eyes held a strange radiance -for a moment it reminded you of health, health hidden or sleeping or otherwise mysteriously absent. Though frequently bloodshot, the eyes seemed to pierce. In fact the light sprang off them. And it wasn’t at all pleasant or encouraging, this one-way splendour. His eyes were television. The face itself was leonine, puffy with hungers, and as dry as soft fur. Keith’s crowning glory, his hair, was thick and full-bodied; but it always had the look of being recently washed, imperfectly rinsed, and then, still slick with cheap shampoo, slow-dried in a huddled pub Ч the thermals of the booze, the sallowing fagsmoke. Those eyes, and their urban severity…Like the desolating gaiety of a fundless pediatric hospital (Welcome to the Peter Pan Ward), or like a criminal’s cream Rolls-Royce, parked at dusk between a tube station and a flower stall, the eyes of Keith Talent shone with tremendous accommodations made to money. And murder? The eyes – was there enough blood in them for that? Not now, not yet. He had the talent, somewhere, but he would need the murderee to bring it out. 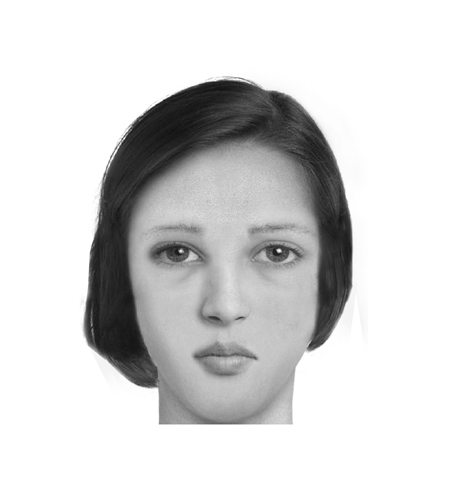 Tess from Tess of the d’Urbervilles by Thomas Hardy

She was a fine and handsome girl—not handsomer than some others, possibly—but her mobile peony mouth and large innocent eyes added eloquence to colour and shape… The pouted-up deep red mouth to which this syllable was native had hardly as yet settled into its definite shape, and her lower lip had a way of thrusting the middle of her top one upward, when they closed together after a word…Phases of her childhood lurked in her aspect still. As she walked along to-day, for all her bouncing handsome womanliness, you could sometimes see her twelfth year in her cheeks, or her ninth sparkling from her eyes…a thick cable of twisted dark hair hanging straight down her back to her waist.

You can see The Composites blog here and read an article about the project in The Atlantic here.