We’ve invited Dabblers to contribute their image of the year. Today we hear from Gaw, Mark Pack and Susan.

Gaw: My picture of the year (top) is in memoriam: the cover shot from Christopher Hitchens’ recent memoir.

A grave-dancer left a comment on the New Yorker’s remembrance accusing Hitchens of being full of himself. So true. Rarely can anyone have been so completely full of himself: even his looks were of a piece with his sparkling written style (at least in the earlier days). And given he seemed to have read, and absorbed, just about everyone this particular self was multitudinously replete.

‘Sparkling’ is a word that often comes to mind when reading Hitchens’ prose, perhaps especially his literary criticism. However, it occurs to me now that it is potentially misleading. Surfaces sparkle, and though he could be sweeping in his judgements, he was usually forensic in how he arrived at them. He was an incredibly close and intuitive reader: individual words, a particular syntax, a brief sketch, could provide the key to a whole oeuvre. As a consequence, whilst his prose did indeed sparkle, it was rarely flashily superficial; like a bottle of champagne, the effervescence went deep. Champagne of a pretty old and rare vintage too – there’s a rather old-fashioned sententiousness amidst the fizz.

I really will miss him, not something I can say about many people I’ve never met. At its most simple, just like excellent champagne, he’s given me an enormous amount of pleasure. I’ll be raising a decent glass of the stuff to him this Christmas.

Mark Pack: I could try to come up with some reference about how 2011’s scientific advances have taken us that bit closer to understanding the structure of the universe, or how a vista of cold, black space symbolises our economic outlook. But really, it’s just an amazing photo. Enjoy. 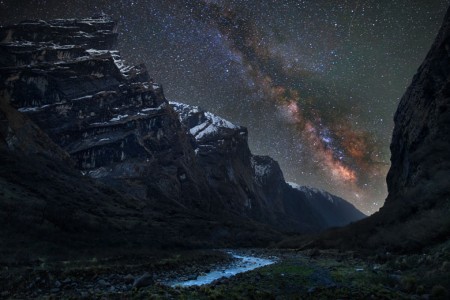 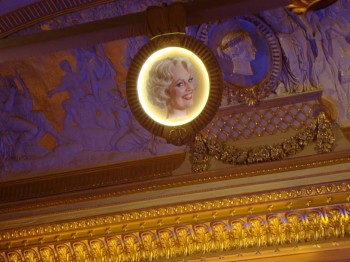 Finally, I saw a pink elephant in Cornwall (and I was completely sober at the time). 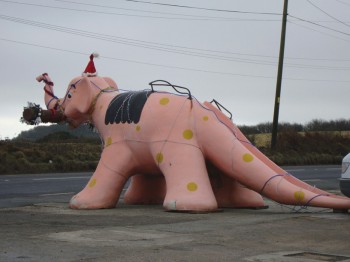