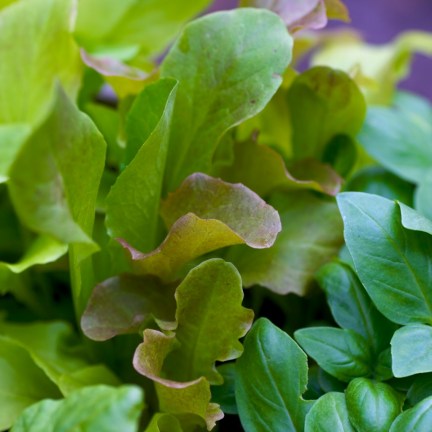 In a new occasional series, Dabblers select those poems that manage to hit a very particular spot, and do it better than anything else. First, Gaw gets carried away by a bit of seasonal sunshine.

I find the warm days of early summer can sometimes impart a tremendous feeling of well-being: gentle breezes caress one’s bare, shorts-topped legs; plant-like, one’s hair seems to curl as if fed by sunshine and watered by the occasional shower; the stray perfume of flowers captures and transports one; the harsh is made mellow and the clangorous seems soft and distant. I get quite carried away.

Most things feel better on days like these: hangovers aren’t as bad, for instance. They taste better too: foods that are mostly more or less tolerable take on savours and textures that can seem heroically delicious. Salad, for one.

The best expression I’ve found of this seasonal exuberance is in the poem below. It’s by the chronically unwell and enervated Robert Louis Stevenson and was written during a rare healthy spell he enjoyed when living in balmy Hyères. Although it mentions April, I think we’re only a little behind it as things happen a month or two earlier down there on the Riviera. In any event, the sickly Stevenson’s early summer euphoria seems to have been uncontained when he was writing this.

Friend, in my mountain-side demesne
My plain-beholding, rosy, green
And linnet-haunted garden-ground,
Let still the esculents abound.
Let first the onion flourish there,
Rose among roots, the maiden-fair,
Wine-scented and poetic soul
Of the capacious salad bowl.
Let thyme the mountaineer (to dress
The tinier birds) and wading cress,
The lover of the shallow brook,
From all my plots and borders look.

Nor crisp and ruddy radish, nor
Pease-cods for the child’s pinafore
Be lacking; nor of salad clan
The last and least that ever ran
About great nature’s garden-beds.
Nor thence be missed the speary heads
Of artichoke; nor thence the bean
That gathered innocent and green
Outsavours the belauded pea.

These tend, I prithee; and for me,
Thy most long-suffering master, bring
In April, when the linnets sing
And the days lengthen more and more
At sundown to the garden door.
And I, being provided thus.
Shall, with superb asparagus,
A book, a taper, and a cup
Of country wine, divinely sup.