The first in a series of aesthetic appreciations of sublime machines.

The early stages of a technology are always the most aesthetically evocative. One of the most charming inventions from the time of the dawn of human flight is the dirigible.

The dirigible was invented at the last gasp of the era of heroic European exploration; Edwardian times or thereabouts. In my opinion, this is one of the great spiritual eras humanity has yet experienced. Everything superior in our present civilization peaked or dates from that era. From classical music, to capitalist industry, to modern science, to gentlemen’s clothing styles, to philosophy, to practical mathematics, to modern weapons; everything that is great about Western Civilization dates from around the time they invented the dirigible. When the history of the world is finally done, that time will be looked upon as being as defining as the golden age of Greece, the Italian Renaissance or the era of Augustus. Everything that came after was a repeat at best of what happened in those days. We don’t think of scientists without thinking of Einstein. We don’t think of industry without thinking of the early 20th century steel mill. We don’t think of men’s suits without thinking of old Saville Row. We don’t think of rifles which are appreciably different from those available in those days. Those days define our best qualities as certainly as the time of Marcus Furius Camillus defined the ancient Romans. 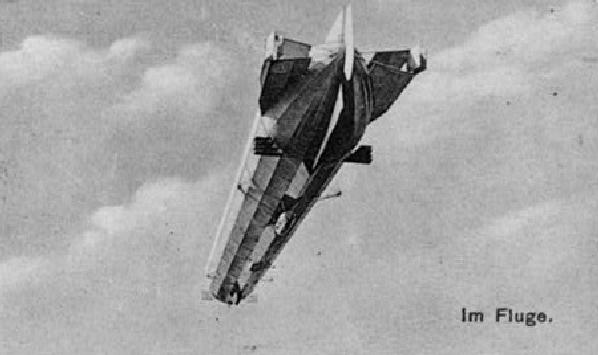 So it is with the Dirigible. This machine represented a sort of peak in mechanical embodiment of the adventurous spirit, when men would invent ridiculous machines, wear scarves and goggles, and go face the wild blue yonder with a giant bag of (generally explosive) gas, a latticework of the new wonder metal of aluminum, and some propellors. An airman was seen as a sailor of the skies; a much different thing from aeroplane pilot. There was no GPS. No weatherman of any use. Even radio was pretty wonky and primitive (and, in fact, on a hydrogen airship, quite a fire hazard). Survival of the airship depended on the mechanical genius, leadership skills and weather sense of the captain, and the teamwork and skill of a large crew. It didn’t always work out so well. Dirigibles were probably about as safe as the space shuttle, which is to say, not very. 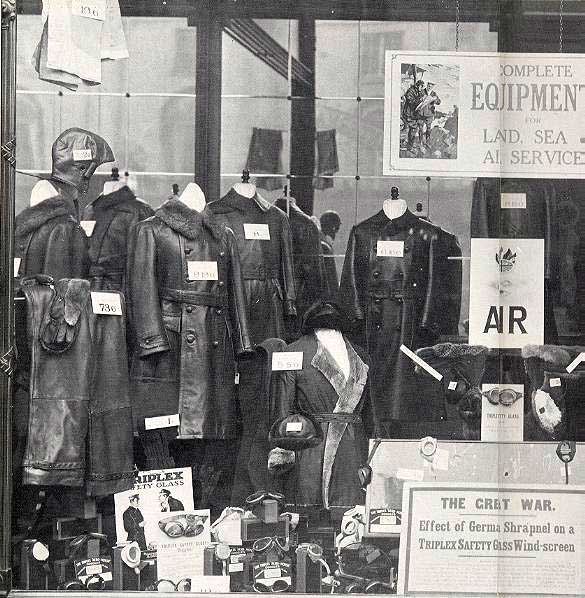 When we watch science fiction today, these space romances often take place against the backdrop of what is essentially an airship, jazzed up with some knobs and buzzers. They’re big, they have lots of room in them, they have large crews and lots of workshops and peculiar looking technology, they get where they are going in a few days; shucks, many of them even look like airships. The V-2 rocket, which influenced how we think about what a space ship should look like, looked physically like a dirigible standing on its tail. There was no real reason for it to look that way (modern missiles are much more functional looking), except that the shape represents the vision of the future of that era. 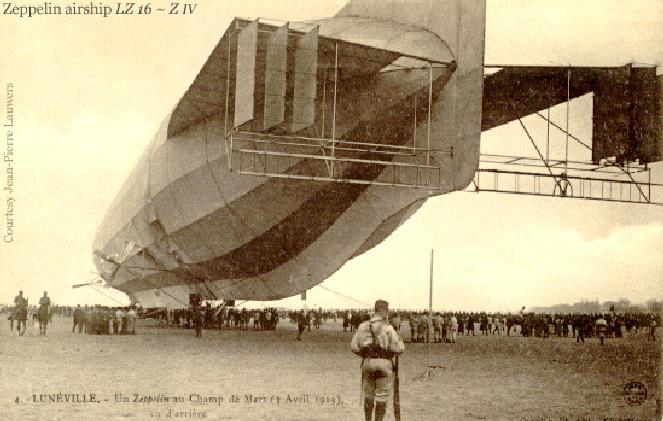 In the old days, UFO’s were all shaped like the Graf Zepplin. People always saw UFO’s, but they interpreted them differently. In the 1950s, when we feared communism, they were evil aliens come to rape our women. In the 60s and 70s, they were sort of good angels come to teach us how to be better space cadets. In the 80s, when people were generally nervous about whether they blew their brains out in the 70s, they were creepy molesters who crossed the vastness of interstellar space to molest fat waitresses from Idaho. Well, in Edwardian times, UFOs were dirigibles piloted by Jules Verne style inventor eccentrics headed to California; the same guys who had been freaking everyone out with wireless telegraphy and the bessemer process and such. 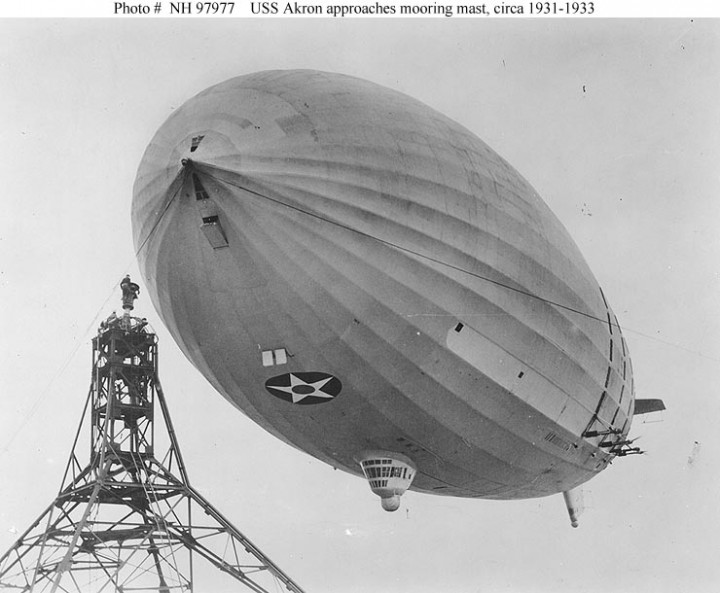 They’ve very appealing machines, in the same sense that a steam engine is appealing. They’re machines which look like you could understand them if you had to. They are too much for one person to handle; they require teamwork, and there is no way you could ever dream of building one, but the basic idea can be understood. As a mode of travel, they are also very appealing. They go around the same speed as a car or a train, but are smoother and quieter, and give better views. Plus, they have lots of wide open spaces to go lounge about and drink elegant cocktails in, while sporting a nice dinner jacket. 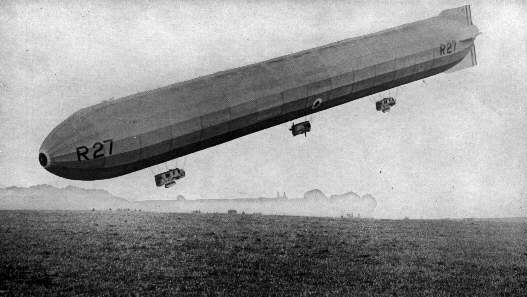 The dirigible was eventually killed by that which has attempted to kill everything which shows some spirit or character: the mass media. I won’t remind you all of the images which ruined airships for humanity. I have this recurring fantasy that airships will eventually come back into vogue, along with quality thinking, gin martinis, grey flannel trousers and cool uniforms. It’s probably ridiculous, like the idea of building a steam engine equipped boat in modern days, but I have the fantasy anyway. 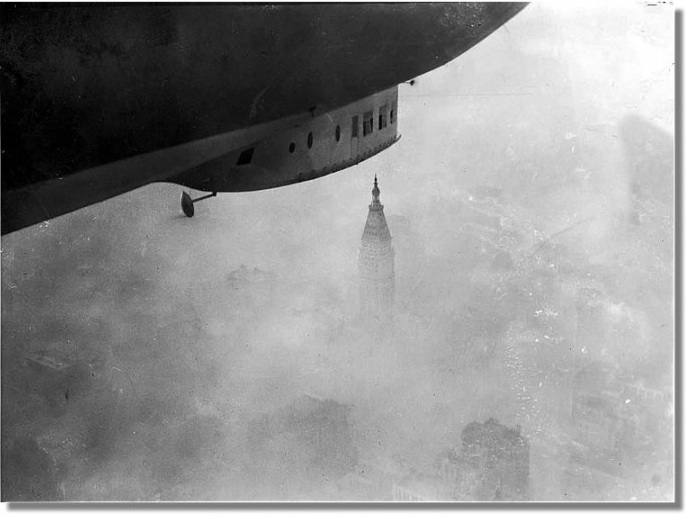 7 thoughts on “Compelling Machinery I: The Dirigible”