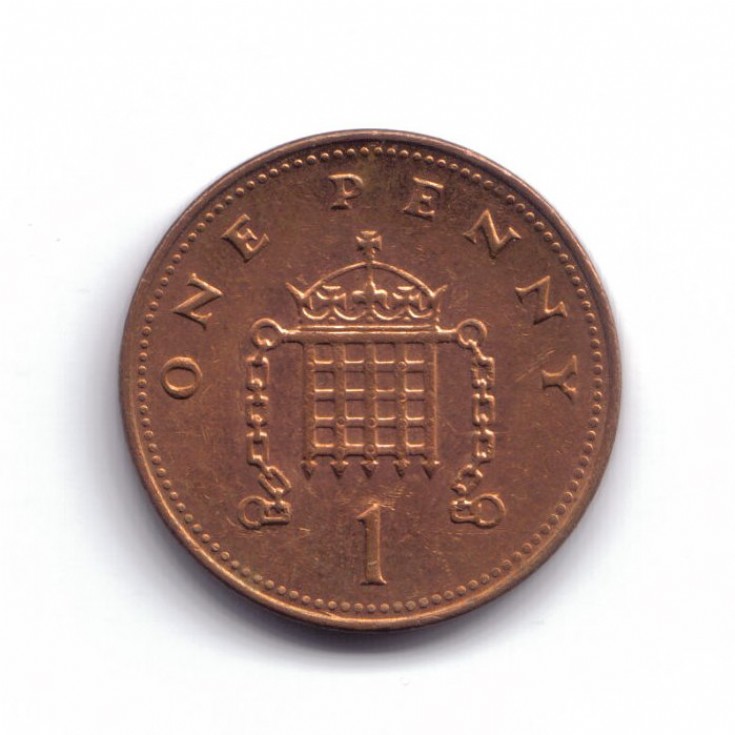 The release of Aung San Suu Kyi provides a happy opportunity to plug one of the best autobiographies I’ve read, The Land of Green Ghosts by Pascal Khoo Thwe, available for a mere penny here. It’s written in a vivid and fresh style and is full of arresting images and unexpected perspectives. All in all, this should be unsurprising.

The author grew up in a Burmese forest-dwelling tribe, which had been converted to Catholicism but was still emerging from the Stone Age. He benefitted from the education that went with conversion and went on to Mandalay University.

Through a chance encounter in a Chinese restaurant, he ran into Dr John Casey, a fellow at Gonville and Caius College, Cambridge, and a university lecturer in English who was passing through on his way to Japan. Dr Casey found the young student’s budding interest in James Joyce intriguing and left his contact details. Six months later, the student became involved in anti-Government protests and, following a crack-down, was forced to flee to the country’s interior as a rebel. The successes of the military eventually left him desperate, on the run, his life in danger. He remembered the Cambridge don and wrote to him.

Quixotically, but rather heroically, the good Doctor embarked on a quest to extract Pascal from the country. Not only did he succeed, he also managed to get the young Burmese a place at his Cambridge college to study English. He went on to graduate with a First.

In some sense, it’s a generic tale: poor boy made good through scholarship. But this is a radical version: from Stone Age jungle to one of the contemporary West’s best universities. And in no other such tale is one afforded both beautifully-rendered insights into the life of forest-dwelling tribes and a damning picture of existence under the Burmese military dictatorship.

An intriguing side-bar is found in Dr Casey‘s story. A Daily Telegraph controversialist, dandyish fedora-wearer, and notorious reactionary who, allegedly, at one time gave the appearance of favouring some form of repatriation, he went very far out of his way to make an enormous difference in the world, or at least to the world of one of the planet’s oppressed. And by breaking an unofficial travel embargo to boot.

He’s been described as Roger Scruton’s mentor and one is reminded of the latter’s trips to Eastern Europe in support of dissidents. I was educated at Gonville and Caius and remember Casey as forbidding, socially as well as intellectually – I certainly wouldn’t describe myself as being in any sort of sympathy with him back then. But one wonders whether his critics have ever had as much positive influence on a life.

A memorable book for all sorts of reasons. I wonder if there will ever be any sort of follow-up? Perhaps we might allow ourselves to look forward to a record of Pascal’s return to a liberated Burma? If so, we can now do so with a little more hope than before last weekend.

7 thoughts on “The 1p Book Review – Pascal Khoo Thwe’s From The Land of Green Ghosts: A Burmese Odyssey”